Brown's Briefing: Audit reform - time to get it right

After several years of intense debate, research and questioning, the Department for Business, Energy & Industrial Strategy (BEIS) has released the long-awaited consultation document on the future of the audit industry.

The "Restoring Trust in Audit and Corporate Governance” document takes many of the suggestions from the three major reviews (Kingman, Competitions and Markets Authority (CMA) and Brydon) and proposes some radical changes.

Fuelled by numerous major corporate collapses, questions were raised regarding the role auditors played in maintaining high-quality corporate reporting and whether it was solely the responsibility of auditors: Why had auditors not spotted and reported the issues facing the likes of Carillion and BHS, resulting in the loss of thousands of jobs, and what responsibility lies with the directors of those companies?

Kingman was commissioned to perform a review of the Financial Reporting Council (FRC) resulting in a scathing assessment of its effectiveness as a regulator. The CMA was asked to review the audit market and it concluded that the ‘Big Four’ firms were too dominant. Sir Donald Brydon, having probably the most difficult review, was to review the audit product itself.

The BEIS consultation focuses on three main objectives; firstly to improve the audit market, secondly to reinforce investor and public confidence in audit, and, finally, to make directors of the country’s biggest companies more accountable if they have been negligent in their duties. I discuss some of the headline proposals below, but there are many more in the complete document that are not covered here.

The review focuses on ‘large’ company audits and is not intended to cover all audits. Although it would be likely that there would be a trickle-down effect on small companies and audit firms.

The lack of competition from challenger firms, outside of the Big Four has been identified as a major issue. The consultation proposes that a meaningful proportion of audits of ‘large’ companies must be performed by a challenger firm as part of a ‘managed shared audit regime’. The new regulator (Audit, Reporting and Governance Authority (ARGA)) will also have increased powers to impose an operational split between the audit and non-audit functions of accountancy firms.

Overall, the proposals appear to promote increased competition, but the reality may differ. The aim is to up-skill challenger firms by giving them experience of larger company/group audits, but practically, their involvement through this proposal may just be to audit some of the smaller elements of groups, leaving the bulk of the work with the Big Four auditor.

The exact definition of what constitutes a ‘large’ company/group will be key. The paper proposes two options, both of which will capture many private businesses. This would result in their directors and auditors coming under the review regime of ARGA, although not captured by the current scope of the FRC.

The paper proposes significantly enhanced reporting obligations for ‘large’ companies, for both directors and auditors. For example, details relating to the detection and prevention of fraud. There will also be the ability for audits to extend beyond financial results, for example, they could also assess the performance of a company against key climate targets. ARGA will be backed by legislation and funded by a mandatory levy. It will also have far greater power to enforce standards.

The key here is that any additional information provided and audited, must have to follow detailed reporting and auditing standards, in much the same way as for financial information. The information must be comparable from one company to the next or investors will not gain any further confidence in the reported results. All such standards will need to be developed, consulted on and implemented.

This represents a fundamental change in the limited liability regime. Again, focused on large companies, directors could face fines or suspensions in the most serious case of failings, such as for significant errors with accounts. ‘Large’ companies could also be expected to write clauses into directors’ contracts stipulating that bonuses must be repaid in the event of collapses or other serious failings and ‘large’ businesses would be expected to publish annual resilience statements setting out how the business is mitigating against short and long-term risks.

On paper, these proposals make a great deal of sense, but there could be significant consequences. Such personal liability could hamper the recruitment of the best and brightest talent and could result in reduced investment in the UK.

Overall, the BEIS consultation details many proactive steps, but there is a long way to go before we will see any meaningful changes. The consultation remains open until July. BEIS will then respond and announce their final proposals, likely not before late 2021/2022, with implementation not expected for several years following.

This is the start of a long, but hopefully productive period of reform. Read the full details here. 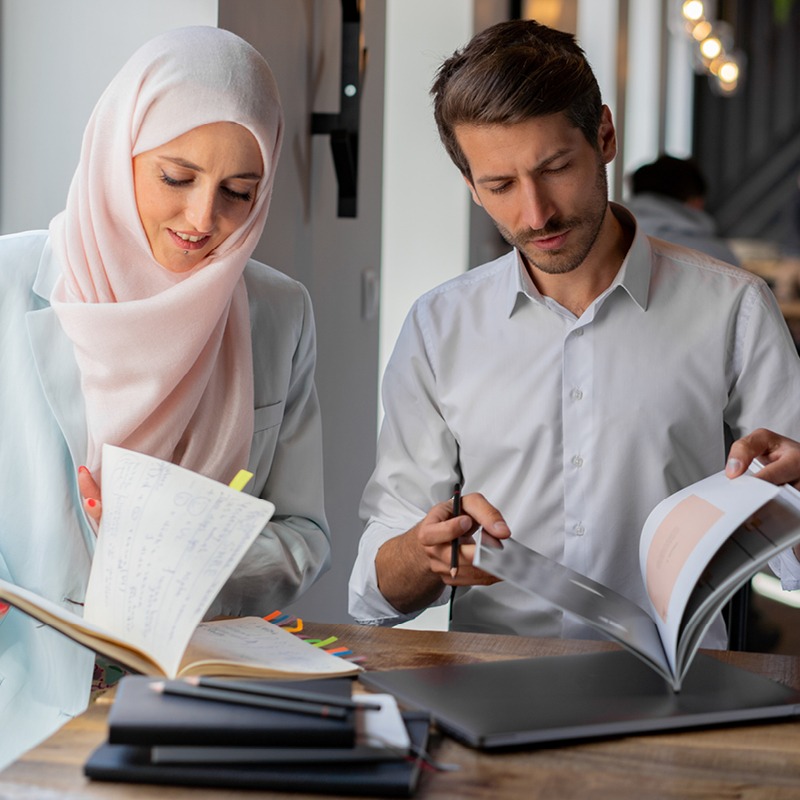