Against a backdrop of multiple crises and looming problems as we head into winter, the Chancellor, Rishi Sunak, was determined to set out his plans for “a new age of optimism”.

But with the country gripped by worker shortages, haulage and supply chain problems, rising fuel prices, as well as a resurgence of COVID-19 and winter flu, that optimism may not be shared very widely. Presenting his Budget, the pressure was on for the Chancellor to announce fixes to these short term problems as well as his long-term ambitions.

Overall, this is a Chancellor who is relying on growth to get out of the government’s borrowing deficit. Mr Sunak made the case that now is not the time for austerity, but he did warn that reduced spending may be the hallmark of future Budgets.

As observed by the deputy speaker, many of the announcements in the Budget were given in the days and weeks before the big-day. These included £6.9bn for transport projects in English cities, £5.9bn for NHS England, £2.6bn for 30,000 new school places for children with special educational needs and investments in T-levels for 16-19 year olds and adult skills training. Meanwhile, five million public sector workers are set to see a pay rise with the freeze on wages being lifted.

Lots of support has been announced for businesses in terms of duties, business rates and tax credits but, for many businesses, the most important of these was the increase in the National Living Wage. From 1 April, this is to rise from £8.91 per hour to £9.50, equating to an increase of £1,000 per year for a full-time worker. This will be of great news to 2.5 million lower-paid workers who will see their wages rising faster than the rate of inflation this year, although it will put pressure on employers who’ll need to spend more on staff costs as a result; mainly those in the hospitality and leisure industries. The government is also offering £1.4bn in grant funding to attract international businesses investment.

Of course, one of the most significant - and controversial - tax rises was set out well in advance of the budget, with the rate of National Insurance and dividend tax rates each rising by 1.25 percentage points from April. This was another hit for businesses and workers which will only impact those who are currently in work or in receipt of corporate dividends.

Through a combination of tax reductions, simplifications and reliefs, businesses across many sectors have done well from this budget.

Among the most fortunate are businesses in the retail, leisure and hospitality industries which will see their business rates cut by 50% for a whole year (up to a maximum of £110,000). More generally, businesses will benefit from a 12-month business rates relief for investments in their premises, and the planned increases in the business rates multiplier has been scrapped. Small businesses have long called for reductions in business rates and this will be very welcome news for high street retailers especially.

There’s a major change for the makers of alcoholic drinks as well as for pubs, bars and retailers with the simplification of alcohol duty. Fundamentally, the new system means rates are based on the alcohol volume of each product, meaning lower-percentage beers and ciders should see their rates reduced while fortified wine and extra strength beers will become more expensive. Small producers such as craft breweries will benefit from a new relief, but this won’t apply to those producing drinks with more than 8.5% alcohol by volume. Pubs will also see a relief in the duty for draught beer and cider, while planned increases in alcohol duty have been scrapped. Aligning alcohol duty with alcohol content is a sensible move which should help manage the health of the population by discouraging drinkers from stronger drinks and this is certainly good news for UK producers of lower-volume products such as domestic wines and ciders.

With the record prices at fuel pumps, drivers and hauliers will be relieved that fuel duty won’t be pushing prices further up, with the duty having been frozen for the 12th consecutive year. Prior to the crisis, there had been calls for the duty to increase to encourage drivers to switch to hybrid or electric vehicles, but the Chancellor clearly believes that now is not the time for increasing fuel costs further. Hauliers will also be pleased that the HGV levy has been frozen until 2023, along with vehicle excise duty for HGVs.

For cultural institutions, it was announced that tax reliefs for museums and art galleries will be extended until 2024, while tax relief for theatres has been doubled until 2023, and won't return to normal until 2024.

R&D tax reliefs can be of great value to businesses investing in their future, but, as the Chancellor acknowledged, there were shortcomings which meant the support wasn’t helping as many businesses as was hoped. The relief has now been expanded to cover cloud computing and data centres but, perhaps more importantly, from 2023, it also prohibits R&D claims where the development is done outside the UK. The goal of this is to make the UK a “science and technology superpower”, but this also has the advantage of preventing government support going directly to overseas businesses.

In a reform to air passenger duty (APD), domestic flights will have a lower rate of duty than international flights. Nine million passengers fly within the UK each year, often for business purposes and so this will be welcome news for frequent fliers, but one has to question whether this flies against the government’s intention of cutting the UK’s emissions. Arguably, the environmental impact of reducing the cost of internal flights is offset by an increase in duty for ultra long haul flights, which means you can get as far as North Korea should you want to… and travel across the EU without additional charge.

Businesses will also see an extension to tax breaks for corporation tax. The £1m annual investment allowance will no longer end in December as planned, being extended until March 2023. Although businesses will have to face an increase in corporation tax in 2023, the bank levy will be reduced at the same time, reducing the levy from 8% to 3%. This means that while every company’s tax rate will be increasing by 6%, while for banks, this will rise by 7%.

The Budget gave confirmation that the residential property developers tax will be levied at 4% of profits in excess of £25million starting 2022. This is designed to support the costs of removing unsafe cladding, but one has to wonder whether this will be enough to raise the funds required.

Good infrastructure such as roads, rail, public transport and sustainable transit systems impact businesses and individuals across the country, whether they use them or have a hand in creating or maintaining them. The Chancellor’s announcement of a £130bn investment in infrastructure is therefore money well spent, even if it isn’t as immediately satisfying as a tax relief.

As is always the case, there were many things which business leaders, accountants and media commentators had hoped-for which were absent from the Chancellor’s speech. This included new green taxes on emissions, simplification of complex schemes such as Inheritance Tax and Capital Gains Tax or even the much-discussed idea of a wealth tax. While many will be pleased to see fuel duty frozen once again, this too could have been a missed opportunity to raise vast sums for the treasury while also discouraging the use of fossil-fueled vehicles.

Throughout this budget, there were several times where the Chancellor acknowledged faults or misjudgements with tax systems, reliefs or benefits, such as the R&D tax reliefs, and set out how these will be improved. With this in mind, it was surely another missed opportunity to have a more radical overhaul of the overly complicated tax system. 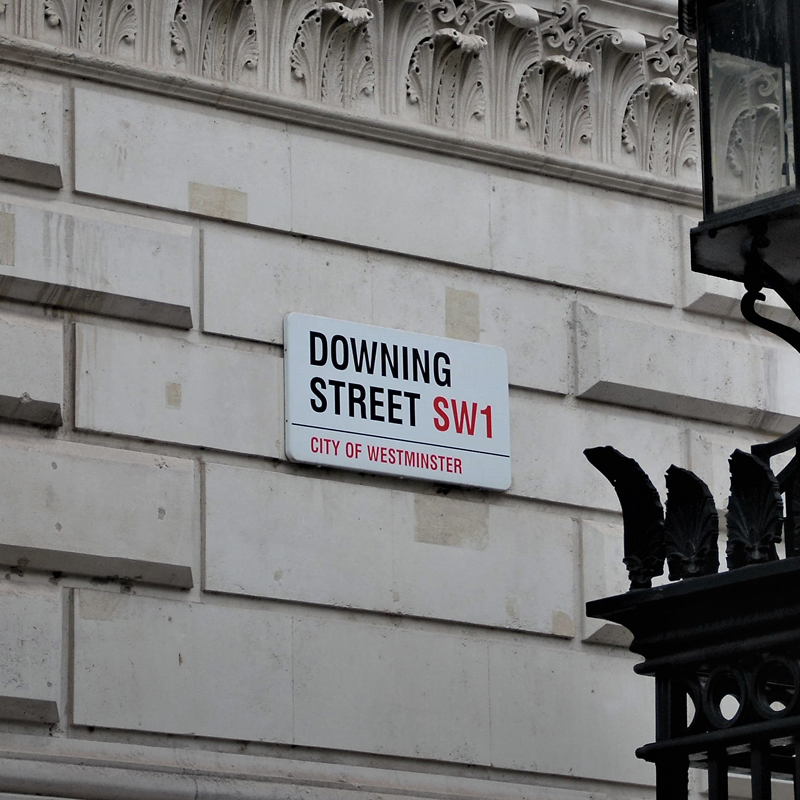