Catherine closes the books after 50 years

50 years after her career with our team began, accountant Catherine Smith is beginning her retirement.

Catherine started her career in accountancy in 1971; the year that the UK switched to decimal currency and two years before the introduction of VAT.

Catherine, who has been based at the company’s Spalding office throughout her career, is well known in the area and will be sincerely missed as a member of the Duncan & Toplis team.

David Gratton, who leads the company’s Spalding office has known Catherine for longer than most, with both having worked together initially for Hodgson Harris, Kidsons Impey. The Spalding-based firm later merged with Baker Tilley before merging with Duncan & Toplis in 2006. 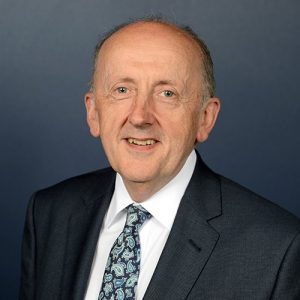 “Catherine has been a mainstay of the office since I first arrived in 1985, she has always put our clients and her fellow team members first”

Catherine’s five decades in the profession have seen many changes in the way businesses and their accountants operate. When she joined, computers were rare and so accountants generally used analysis machines and manual ledgers for calculations.

Since joining, the local economy in Spalding has transformed with the modernisation of agriculture, the emergence of international exporters, the growth of the service sector and with six economic recessions to overcome. Her career has also seen the UK join and subsequently leave the European Union.

“Over half a century in the profession, supporting clients through challenges, changes and opportunities, Catherine has worked with an incredible range of clients during her career, and will be missed at Duncan & Toplis. I wish her all the best for the future and to thank her for all her efforts.”

To find out more about careers with our talented team and to explore our vacancies, please click here. 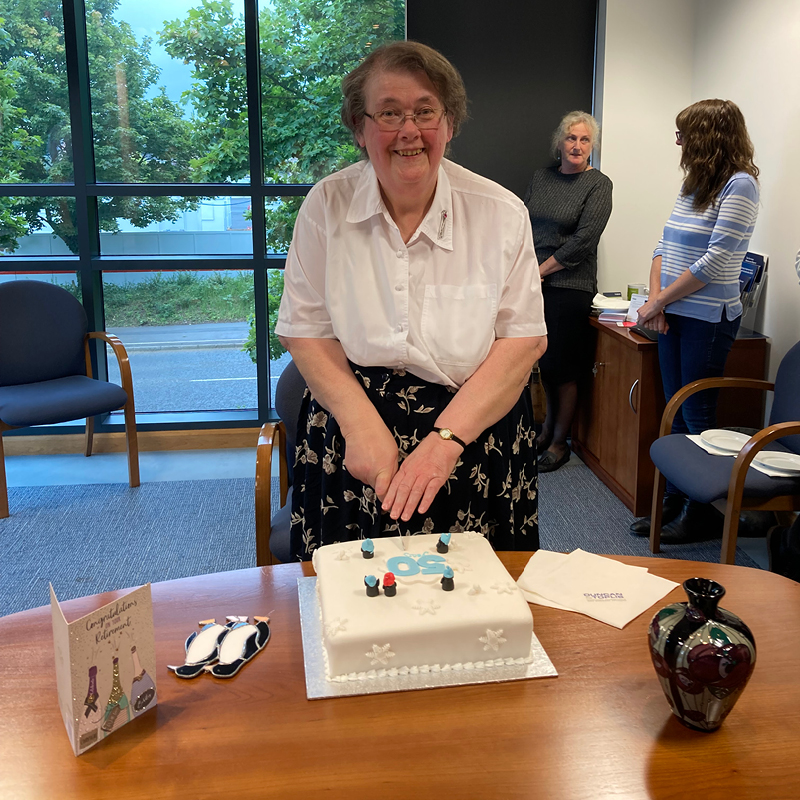