‘Counting beans’ or ‘the magic money tree’: Conservatives are at loggerheads over tax policy

Party leadership contests are often highly charged, but it’s rare for debates between candidates to get this barbed – especially on tax.

While the Labour leader has accused both Rishi Sunak and Liz Truss of “an arms race of fantasy economics”, the prickliest comments have come from the two contenders themselves. Former Chancellor, Rishi Sunak has said his rival’s plans to cut tax are ‘immoral’ and ‘a fairy tale’, stating her “unfunded” plans would stoke inflation and push up interest rates. Meanwhile, Foreign Secretary, Liz Truss accused Mr Sunak of “bean counting” and raising taxes “to the highest level in 70 years”.

With the leadership contenders at loggerheads, let’s remind ourselves what the two would-be Prime Ministers are saying and what it all means for businesses and taxpayers.

In a nutshell, Ms Truss launched her campaign by promising a series of tax cuts or cancelled tax rises. This would mean scrapping the Health and Social Care Levy on National Insurance and the rise in Corporation Tax planned for next April. She would also temporarily suspend green levies on energy bills, saving most households around £92.70 per year according to Ofgem.

In total, analysts estimate this would cost around £38.5 billion per year – equal to the sum spent on public order and safety and just shy of the total amount spent on defence (although she says she would also increase defence spending by an estimated £23bn by 2030).

To fund these, Ms Truss has said most of this would be paid for by “fiscal headroom” in the economy. Back in March, this headroom amounted to a £30bn sum which could potentially be used for public spending or tax cuts without breaching the government’s self-set spending rules. The reality is more likely to be a widening of the Budget deficit again, or a reality check assuming she is elected.

However, at the time of his Budget, then-chancellor Sunak decided against spending the “fiscal headroom” because the Office for Budget Responsibility (OBR) warned that it could be “wiped out by relatively small changes to the economic outlook”, such as lower growth or higher than expected inflation.

As we’re all too-aware, inflation has indeed soared since then, rising from 4% to 9.4% today, so there’s no guarantee that the £30bn of headroom is still there at all. This, therefore, is the main reason for Rishi Sunak’s strong criticism of his rival’s plans for tax cuts: the money to fund them may have already dried up. On top of this, he’s argued that her cuts could further fuel inflation, although there is disagreement over whether this would indeed be the case.

While critics of Liz Truss accuse her of picking from “the magic money tree”, Rishi Sunak’s proposals for taxes and spending seem like the complete opposite: Until the day of the final televised debate, he hadn’t made any new tax commitments at all.

Up until then, he indicated that he’d stick with the plans he’d set in motion as chancellor, with a 1.25% Health and Social Care Levy replacing the National Insurance increase currently in place for this fiscal year and a 6% increase in corporation tax from next April. He has hinted at giving additional support for low income households facing higher energy bills, but now he’s gone much further (presumably in response to gloomy polling). He’s now pledging to make energy bills exempt from VAT – something he’s argued against for months.

The former chancellor also announced on Sunday that he would cut the basic rate of income tax in 2024 from 20% to 19%, followed by further cuts reaching 16% by 2029.

As we enter the final stages of the battle for who will be the next Conservative leader, and hence Prime Minister, the two candidates are firmly taking opposing sides on the taxation issue and we’ll have to wait and see who party members will back.

From a business perspective, the reversal of the long-awaited increase in Corporation Tax being offered by Liz Truss would be very warmly received, although some companies may be concerned by the potential for her plans to contribute to inflation.

For families and individuals, Rishi Sunak’s VAT cut on energy bills would save the average household £61 more than Liz Truss’ reduction in green levies. However, both of these would benefit wealthier households the most, which seems to miss the point really. Meanwhile, Liz Truss’ plans to scrap the 1.25% levy on National Insurance would save the average taxpayer a further £180, although, again, higher earners would benefit the most.

If we really analyse this to death, this makes Ms Truss’ tax offer £119 more generous to most households than Mr Sunak’s, but this could be offset by the latter’s promise to give more targeted support for energy bill payments.

Either way, what both candidates are proposing is a drop in the ocean compared to the scale of the rising cost of living. In October, energy bills for the average home are expected to rise to £3,500 per year and inflation is expected to reach 11%, so whether the winner is playing “fantasy economics” or “bean counting”, the next few months will be tough either way. It will be good to get this election behind us and focus on the economy and I await with anticipation the Autumn Budget. 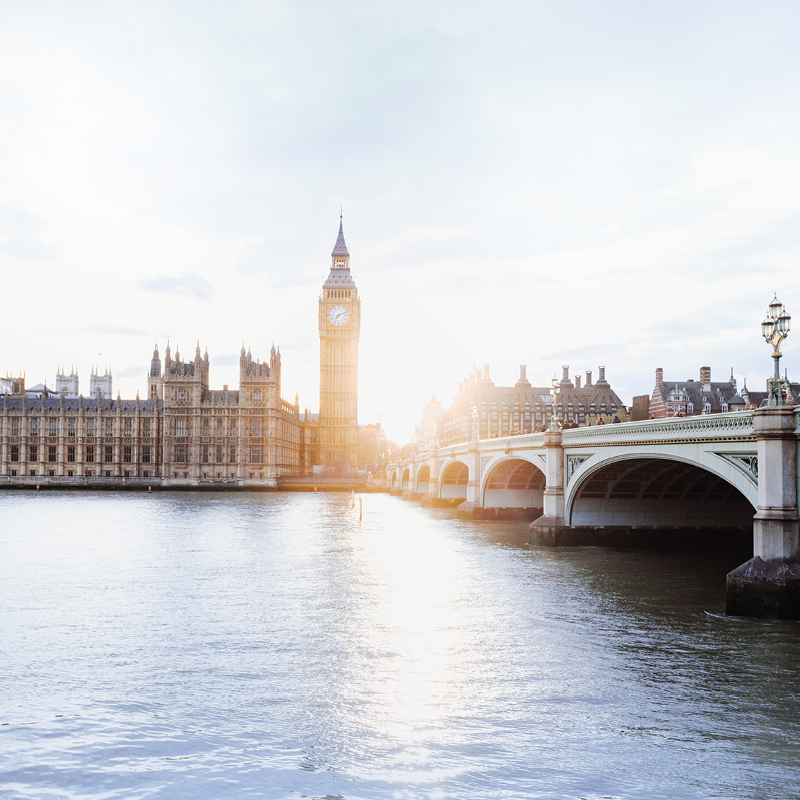