Barclaycard, which tracks nearly half of all UK credit and debit card transactions, reported that spending rose 0.4% in April 2021 compared to April 2019. This is up from a 7.2% contraction in March.

Sports and outdoor equipment and furniture retailers registered growth rates above 25% in April compared to the same period in 2019, while home improvement and DIY retailers continued to report strong growth. Spending on holiday resorts and accommodation rose by 1.6%, although spending was still down compared to pre-pandemic levels when including hotels. Meanwhile, although consumers were able to dine outdoors, spending in restaurants was still down 74% compared with April 2019, after an 83% drop in March.

Earlier this month, the Office for National Statistics (ONS) revealed that Britain’s economy grew by a stronger-than-expected 2.1% in March, beating economists’ predictions of a 1.3% rise in GDP.

The Chancellor, Rishi Sunak has said that the growth is “a promising sign of things to come”.

Despite the increase in March, GDP actually contracted by 1.5% in the first quarter of the year. This was led by declines in services and production output, but this was also an improvement over the forecast decline of 1.7%. Construction output rose during the quarter, but school closures and a large fall in retail sales brought overall GDP down.

You can read more about the UK’s GDP and other measurements of the economy here.

To help businesses during the pandemic, we have created our COVID-19 Knowledgebase, which explains all of the schemes available so far and has important information and advice from our team members. If you’d like professional advice and guidance from our expert team or help in accessing the funding you’re entitled to you can contact us. 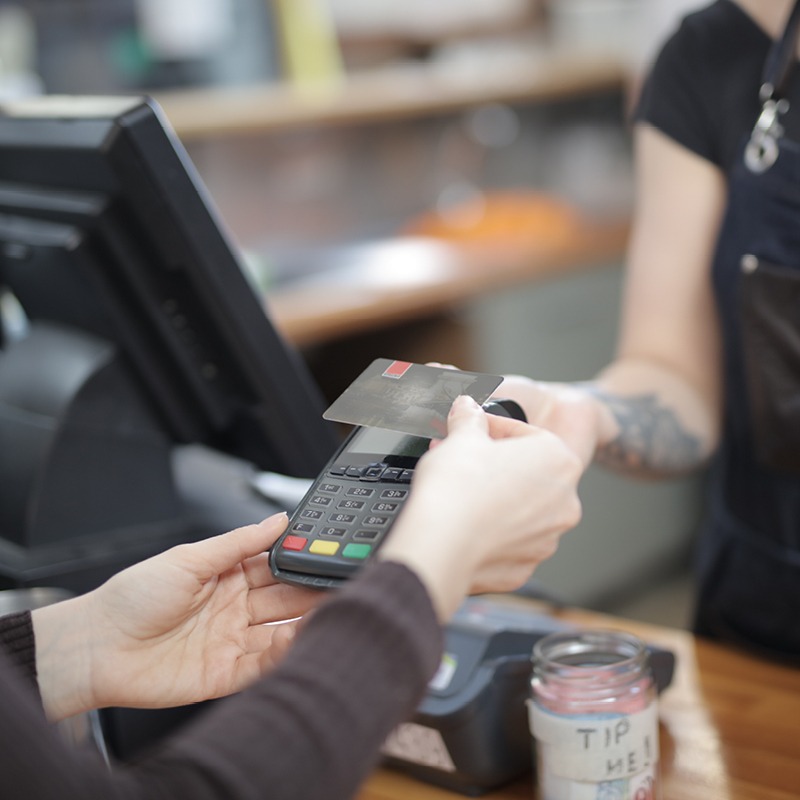