Skegness was the fourth location opened up by Duncan & Toplis following the acquisition of Kenrick Morgan & Co, which was the first professional accountancy firm in Skegness, dating back to before 1930.

The 27 Lumley Avenue property was used as Duncan & Toplis' Skegness office between 1969 and 1980, before the team expanded into the former Antennor Hotel at 29 Lumley Avenue where the office is currently based. The building was also extended to accommodate the growing team.

Today, 18 accountancy and tax professionals are based at the Skegness office, including Duncan & Toplis directors Michele Coe-Baxter and Paul McCooey.

The team works with over 500 businesses in the area, including caravan and holiday park operators as well as manufacturers, retailers and care homes. Over the years, they have raised money for a range of charities and local good causes, including Skegness Rotary Club, Skegness Day Centre and Macmillan.

Michele said: “It's an incredible feeling to be celebrating 50 years of business here in Skegness. We've seen a lot of changes over the years and many of our clients have been with us since the early days of our office opening.

“Lots of businesses here rely on seasonal trade and it's important that we recognise the unique challenge that this presents retailers, hotels and caravan parks. We've seen 50 seasons on Lincolnshire's coastline, from rainy summers to incredible heatwaves, and have helped local businesses of all sizes overcome these challenges, providing our services to ensure they thrive, not just survive.

“We're looking forward to spending another 50 years by the seaside!”

Sue West was just 17 when she started working as a receptionist at Kenrick Morgan & Co in December 1968. When Duncan & Toplis acquired the company the following September, she continued her role until she retired in 2015 at the age of 64.

Sue said: “When Duncan & Toplis took the former business over in 1969, it was a big change! All the equipment and processes were upgraded, so we were suddenly in a very modern office for the time. I remember that before then, we were using phones that needed to be wound up to make a call, and the photocopier wouldn't work properly if the sun was shining. It was a very different time!

“The Skegness office was always a lovely place to work, and even though I saw lots of faces come and go, everyone from the clients to the partners were always very friendly and worked as a team. I was sad to leave when I retired, but I still keep in touch with the team and my grandson keeps me busy!”

Are you looking for an accountant in Skegness? Contact our team and see how we can help. 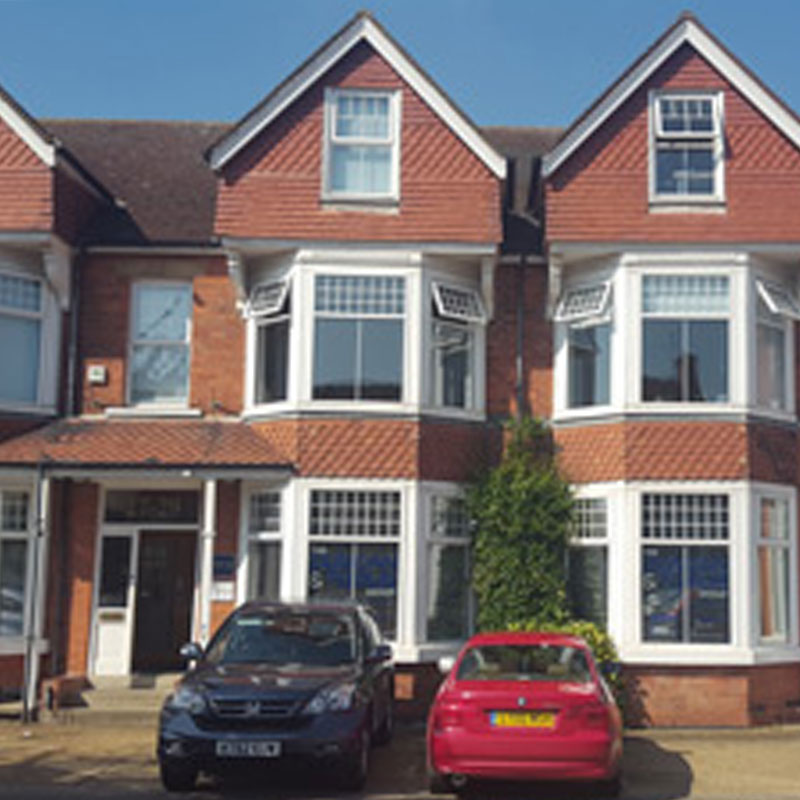