72% of owner managed businesses say they’re confident they can retain their furloughed workers once government funding ends, according to a survey conducted by the Association of Practicing Accountants (APA).

The APA, of which we are a member, asked 615 people who manage their own business for their views on a range of subjects, six months since the start of lockdown. The survey was carried out in August and September 2020.

The survey also found that:

While the survey found that small business owners are confident and that their situation has largely improved since April, there are many who anticipate major challenges ahead:

While the government permitted businesses to ask employees to return to the office for non-essential work in August, and consumers were encouraged to visit shops and restaurants throughout the summer, many owner managers have embraced working from home:

While the Coronavirus Business Interruption Loan Scheme faced significant challenges when it was first launched, the number who felt the scheme had worked well had increased from 33% in April to 63% in August and September.

“The impact of COVID-19 on the owner managed sector has been significant. Nonetheless, what our latest research suggests is that those businesses who have survived are now generally more resilient.

“However, we are not yet out of the woods with over 30% of these businesses likely to have to make redundancies in the next three to six months and 28% with less than 12 weeks cash in the bank. As drivers of jobs and growth across the economy, these businesses continue to need clear direction and support from the government as the economy gets back up and running.”

“The findings in this important national survey broadly reflect what we’re seeing in the East Midlands. After the full lockdown, many business leaders are feeling more optimistic and confident about the future of their businesses and have managed to bring furloughed workers back into their full or part time roles already.

“While things are looking a little better at this point, business owners should be prepared for tough times ahead; particularly as the number of cases of coronavirus rises and we head toward what could be a very challenging winter.”

The research was carried out among 615 owner managed businesses between 1 August and 2 September 2020. You can read the full report here.

For the latest guidance and professional advice, please contact us or speak to your dedicated Duncan & Toplis adviser. 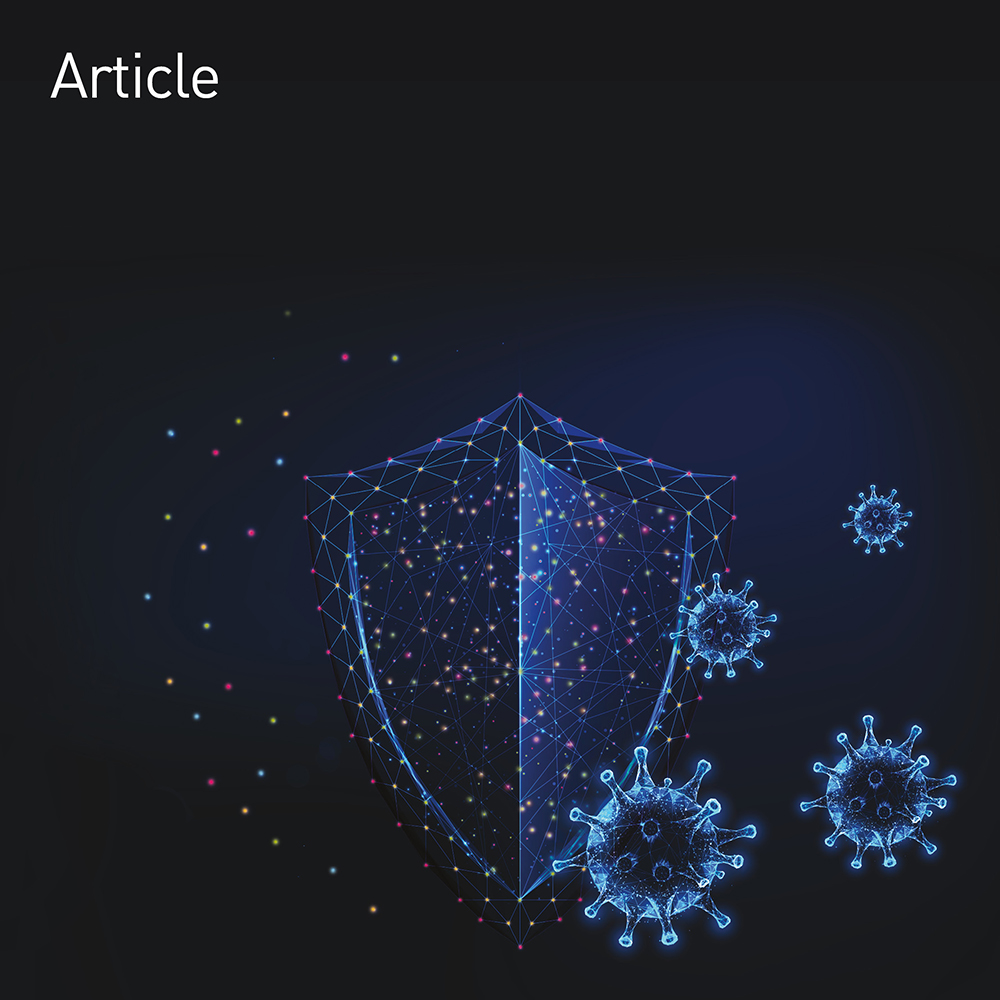