US President Joe Biden has called for a 21% minimum global business tax rate as part of a plan to prevent tax avoidance by multinational companies.

The proposal will be discussed at a G7 meeting in Cornwall later this month and talks are also taking place at the OECD and G20, but the FT reports that Chancellor Rishi Sunak is resisting the idea.

The question of where multinational companies should pay tax has become a more pressing challenge with the rise of the digital economy, with many companies operating out of low tax jurisdictions while selling to more lucrative markets.

“The UK has been proactive in pressing for an international solution to the tax challenges posed by digitalisation of the economy for a number of years. And the Chancellor has made it a key priority of the UK’s G7 presidency.

“We welcome the US administration's renewed commitment to reaching a solution to these challenges through the OECD. It’s also crucial that any agreement includes changes to ensure digital businesses pay tax in the UK that reflects their economic activities.”

The UK has independently introduced its own digital sales tax, which is estimated to raise around £500m per year from large multinational technology firms by 2024/25.

International taxation can be a complicated area, but our recently launched international business gateway, Kreston Duncan & Toplis, can help make international trade, expansion or investment far easier, with the support of accounting and business advisers in 113 countries as part of the Kreston network. 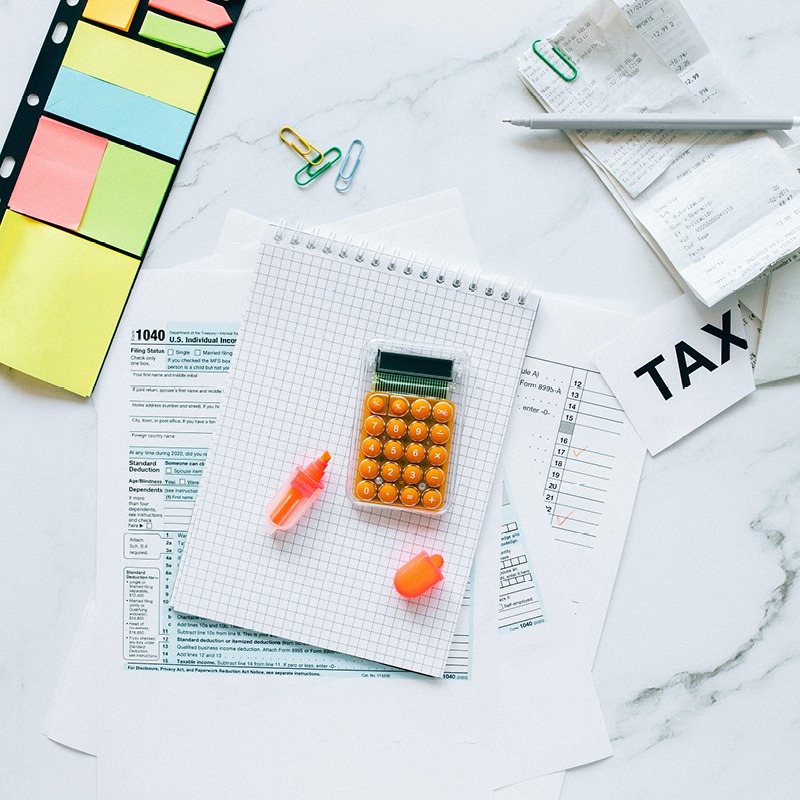