Incorrectly used COVID-19 support could be reclaimed under proposed powers

HM Revenue & Customs (HMRC) will be able to recover grants, issue penalties and charge tax under proposed amendments to the Finance Bill 2020.


Financial support granted to companies through the Coronavirus Job Retention Scheme (CJRS) and the Self-employed Income Support Scheme (SEISS) could be recovered under new powers being proposed for HMRC.

HMRC has launched a short consultation on draft clauses which would confirm the taxability of CJRS and SEISS grants. The changes would also outline ways HMRC can recover payments and charge penalties to recipients that were not entitled to the support or deliberately broke the rules.

More than £6.8 billion in SEISS funding has been granted to 2.3 million self employed individuals who have been adversely affected by the coronavirus pandemic.

Late last month, the scheme was extended, allowing eligible self-employed workers to make a second claim for support which will be open for applications in August. Applications for the first round of funding (covering March-May) is set to close on 13 July.

However, the changes being proposed by HMRC would enable it to reclaim this funding from individuals who were not entitled to it. It’s understood that this will be recovered through a 100% tax charge in a manner which is independent of the self assessment tax return (although there will be an opportunity on the tax return to declare liability to the recovery charge). Meanwhile, penalties will be levied only in cases of deliberate non-compliance.

It is not yet clear how much resource HMRC will be allocating to making compliance checks on the grants. It is likely that HMRC will run reports to pick up cases where individuals did not continue to trade on a self-employed or partnership basis at least throughout 2019/20.

In the case of incorrectly used funds received under CJRS (widely known as the ‘furlough scheme’), payments which have not been used correctly may be reclaimed from the PAYE employer/the CJRS claimant.

The CJRS, which has been extended until October and which will become more flexible and part-funded by employers from July, is currently helping 1 million employers to furlough 8.4 million workers.

From 31 July, an employee can only be eligible for the “flexible furlough” scheme if their furlough period began before 10th June 2020. Employers will have until 31 July to make a claim in respect of the period to 30 June.

A certain amount of checking is built into the claims stage of CJRS, but this focuses on whether the employee appeared on an RTI report filed prior to 19 March 2020.

It’s likely that, under the proposed changes, HMRC will also check the amount claimed and whether the employee is not working while being supported by the scheme etc.

As with the proposed changes regarding SEISS, we anticipate that penalties will only be issued in cases on deliberate non-compliance.

It’s important to remember that HMRC can retrospectively audit CJRS claims and so we would recommend that employers ensure that records under the scheme are retained for a period of five years in order to prove compliance.

For more information about CJRS, SEISS or other government support packages, please visit our COVID-19 Knowledgebase. 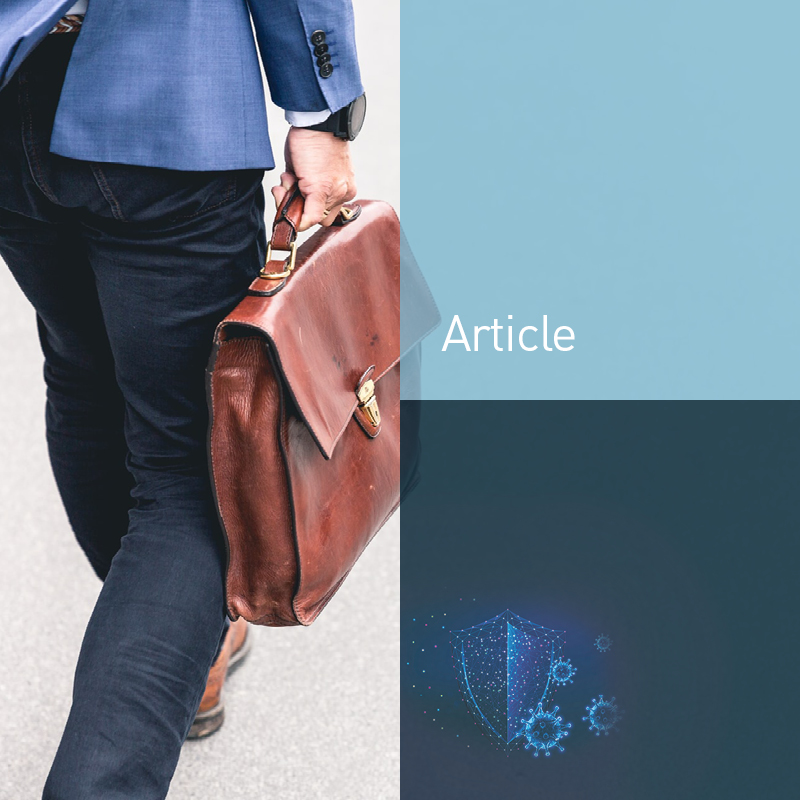