Thousands of Locum Doctors May See Tax-Cut after Tribunal Ruling

Should a locum doctor be taxed in the same way as an employee? This is the central question concerning locum urologist George Mantides, who worked at the Royal Berkshire Hospital and Medway Maritime Hospital, who's just partially won an important tribunal ruling.

Healthcare providers and locums will be familiar with IR35 legislation which mandates that national insurance and PAYE contributions should be paid on earnings made under a contract between a locum and a public sector body which includes hospitals and GP surgeries.

One of the main purposes of IR35 is to ensure that individuals who should be paying income tax and national insurance as employees cannot sell their services as a company in order to reduce their liabilities. In this case, George Mantides was working as the sole employee of his own company, George Mantides Ltd, but, in a landmark ruling it was decided that he should not be taxed as an employee for one of the two contracts.

The reason for this came down to Dr Mantides relationship with the two hospitals: At one hospital (Medway Maritime), there was almost no direct oversight of his work, he didn't report to anyone on a daily basis and there was no indication that he was subject to control over how to perform any part of his work despite some reviewing of his work.

This contract required a notice period of just one day, there was no obligation for the hospital to provide full or part time employment and there wasn't a valid substitution clause. When considering all the factors together, it was concluded that the contract did not fall within the IR35 regulations.

At Royal Berkshire however, the contract and his relationship with the hospital was deemed to be akin to a full employment contract, with, among other things, a five-day notice period. This meant the work was subject to IR35.

While HMRC is deciding whether to appeal this outcome, its implications are great. The decision clearly demonstrates the important differences which can determine how a person is taxed and it underlines the importance of written contractual terms as well as the impact of different degrees of oversight.

NHS locums will see this decision as very welcome news as it means there are conditions in which they can avoid paying additional taxes: If they're to work tax efficiently, they should avoid negotiating termination clauses to their contracts and should instead agree to allowing their client to terminate their contract on one day's notice; they should not agree to a minimum or guaranteed number of working hours and they should only get paid for the work and hours they actually do; they should execute the right to substitute if they have one, and they should insist on using written terms that are competently drafted by a lawyer.

This ruling has implications for thousands of locum workers across the UK, many of whom will be working on contracts that are very similar to the contracts that Dr Mantides had with the two hospitals.

HMRC may choose to appeal this decision, but for now, this is a major change which could see locum doctors keeping a little more of their pay. 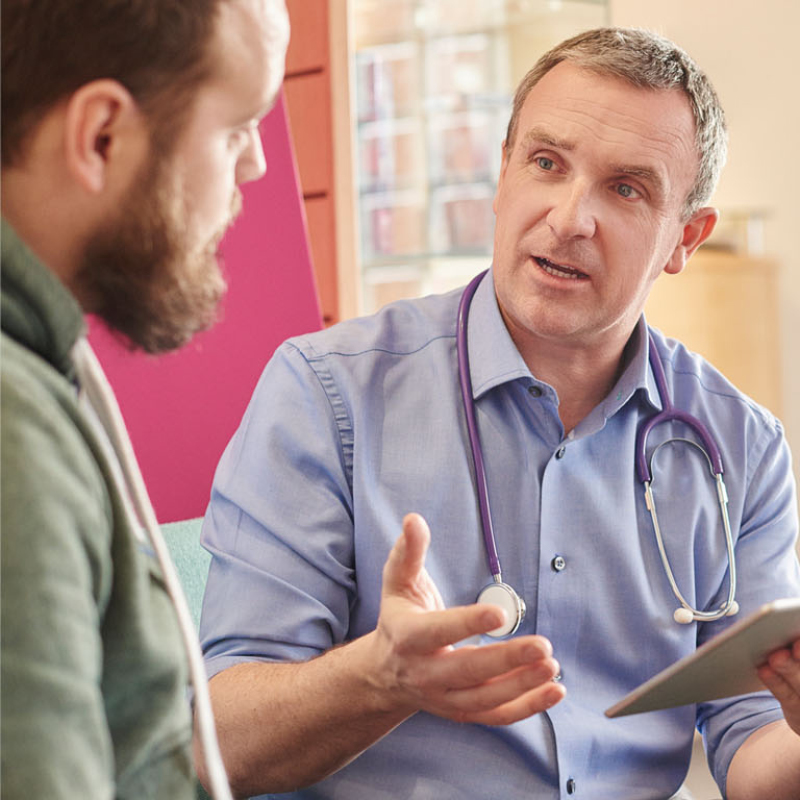