Owner managed businesses, including farms and businesses in agriculture, are holding back investment decisions and are more pessimistic about the economic outlook than this time last year according to new report.

The report from Duncan & Toplis and 15 other members of the Association of Practicing Accountants (APA) is based on responses from 475 businesses across a wide range of sectors last month including 85 businesses in agriculture.

The research indicates that:

20.72% of business that took part in the research are in professional services, while agriculture businesses formed the second largest group, accounting for 17.97% of respondents.

“What is clear from our research is that concerns over Brexit and the broader economic outlook are negatively impacting on the investment decisions our clients are making. As drivers of jobs and growth across the real economy they need clear direction from Government on what they can expect over the next 12 months.”

“The findings from this survey of 475 businesses across the country reflects what we've been seeing in Lincolnshire, Nottinghamshire and Leicestershire where we operate. Capital investment can be seen as a big risk for businesses and in the current environment where the future is very uncertain, it's understandable that businesses would be avoiding that kind of spending or putting it off until things become clearer.

“Businesses that import or export will perhaps be impacted the most by changes in Britain's international trading relationships, but other businesses are also holding back because of the far-reaching consequences that different forms of Brexit may have. Overall, businesses are still more optimistic than they are pessimistic about growth, but that optimism has slipped since this time last year.” 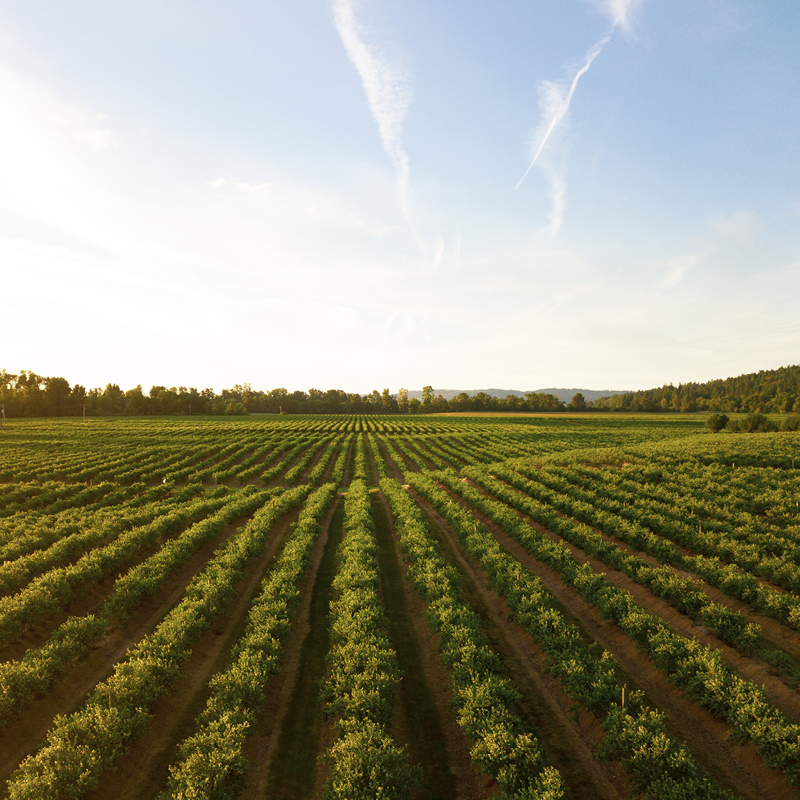