Despite several of his announcements having been revealed before the Budget speech, the Chancellor offered a few surprises for businesses and individuals across the country.

As had been hinted, the Chancellor announced that austerity is coming to an end and he seems to be content with abandoning the principle of a balanced budget and continuing to have a £20bn annual deficit.

Many expected the Chancellor to increase income tax, but, contrary to expectations, the government is to achieve its manifesto commitment of increasing the personal allowance to £12,500 a year earlier while also raising the higher rate threshold to £50,000. This is perhaps the biggest surprise, paid for, as he explained, from the lower than expected borrowing figures for the year. This raising of the personal allowance will put an extra £130 in the pocket of a basic rate tax payer.

Again, while many predicted that Capital Gains Tax would also increase, that hasn't materialised either. Currently, Capital Gains Tax is very low and seems set to stay that way. Even Entrepreneurs' Relief, which allows business owners to claim a 10% tax rate on up to £10m of gains they make on their business is set to go continue, albeit the qualifying period was increase to two years.

The Chancellor offered a lot of support for small businesses, particularly those operating in the high street. The government will provide councils with £675m of co-funding for the Future High Streets Fund to improve the retail environment in villages, towns and cities. High streets will also benefit from a one-third cut to business rates for retailers with properties which have a rateable value below a £51,000 threshold. This, combined with a UK Digital Services tax which directly targets the online giants which are competing with high streets for customers could help to create a more even playing field, without penalising smaller digital services and which focuses on helping retailers to adapt rather than be propped up.

Overall the budget has not provided any major shocks to taxation, the income tax savings will be welcomed by many and it is hoped that the benefit of measures to assist the high street will be felt soon. 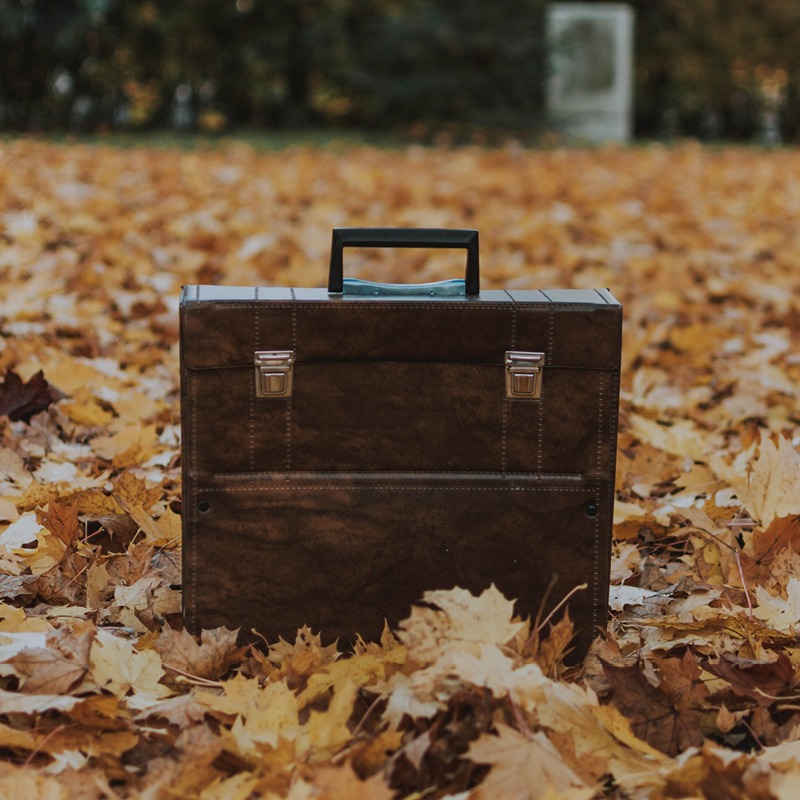