Among the announcements in the Queen’s Speech, the government is setting out a number of new laws which aim to support businesses and the economy.

Previously, the UK was part of a system of mutual recognition for professional qualifications as a member of the European Union, with each member state recognising qualifications earned in each state as having equivalent to their corresponding qualifications. Unfortunately, this was not replaced when the new UK-EU trade agreement came into force, with only a process being outlined for regulators and industry bodies to establish these agreements in the future.

Now, the UK government, devolved administrations and regulators are “being equipped with the tools to put in place recognition routes that meet the demands of individual professions in different parts of the UK.”

Another element of the Queen’s Speech was the government’s Subsidy Control Bill, which aims to create a new, UK-wide subsidy control framework to provide more tailored support to businesses. The framework aims to reflect the UK’s strategic interests and help drive economic growth, with a greater level of flexibility than what may previously have been possible when members of the EU.

The government will also introduce legislation to introduce the Advanced Research and Invention Agency (ARIA): A new statutory corporation, this would fund high risk, high reward research and development. The government said it plans to invest £14.9 billion into R&D over the next year, building to a target of 2.4% of GDP being spent on R&D across the economy by 2027.

The government also aims to put forward proposals to extend 5G coverage and gigabit-capable broadband in the UK and create a Lifelong Loan Entitlement to give people of any age access to the equivalent of up to four years’ worth of student loans for level 4-6 qualifications.

Meanwhile, the National Insurance Contributions Bill will provide relief for employers of veterans, employers in Freeports and self-employed workers who receive NHS Test and Trace Payments.

There are also a number of bills which will affect landlords and property owners. One of these is Leasehold Reform (Ground Rents) Bill and which will ensure leaseholders of new, long residential leaves cannot be charged a financial ground rent for no tangible service, with fines of up to £5,000 for freeholders which contravene the bill.

Another is the Building Safety Bill which will strengthen the regulatory system for building safety, with rigorous safety standards for construction products and a more clear path to redress for homeowners, ensuring “the lessons from the Grenfell Tower tragedy are learnt” and that residents feel safe in their homes. This bill will establish a Building Safety Regulator and a new safety regime for buildings which are 18 metres/ seven stories or higher.

Helping charities to operate more efficiently, the government’s Charities Bill will simplify a number of administrative processes and financial burdens which hamper day to day activities. The government expects this to help charities consolidate and restructure so they can reduce costs and save time. 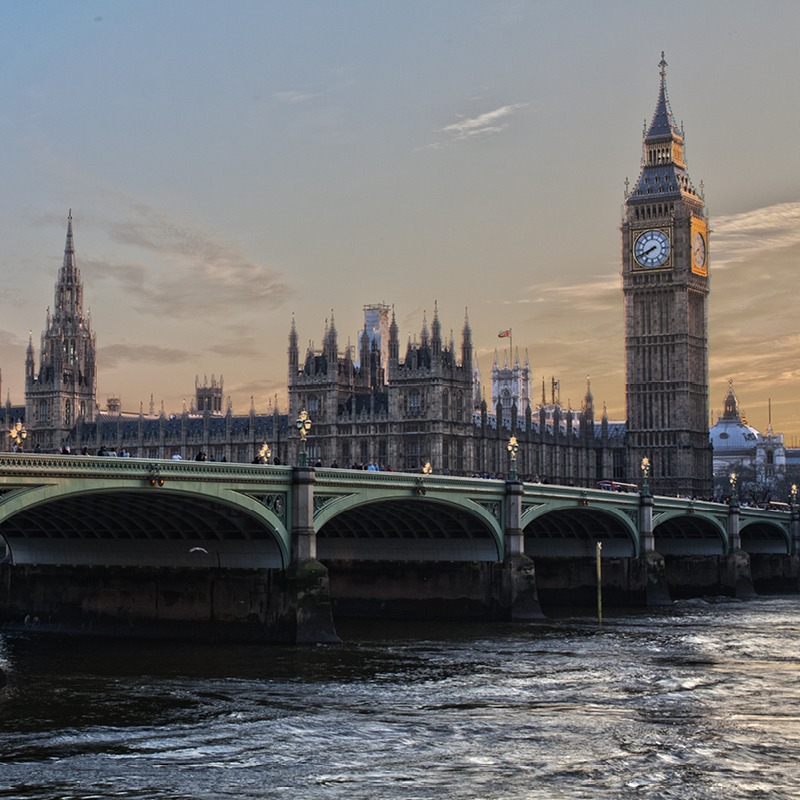