With the cost of energy spiralling higher and higher, inflation speeding upwards, a job shortage, trade disruption and a war on the European continent, the decisions made or not-made for this year’s spring statement will affect everyone in this country.

As with each spring statement, this year’s announcements come just before many previously announced changes come into effect in April. This includes changes in alcohol duty, air passenger duty, an increase in the National Living Wage, a plastic packaging tax, more restrictions on the use of red diesel, and a 50% cut in business rates for the retail, hospitality and leisure sector.

However, all eyes will be on the most controversial change: the planned increase in National Insurance with the 1.25% Health and Social Care Levy. This will bring tax to a record high, affecting people and businesses across the country, particularly the lowest paid at a time when the cost of living is already rocketing. This not only affects employers and their employees but there is also a similar 1.25% rise in dividend tax which will impact shareholders, especially those of owner-managed businesses.

Speaking in October as he announced his Autumn Budget, Chancellor Rishi Sunak recommitted himself to the new Health and Social Care Levy while also increasing government spending. However, he also pledged that austerity will be the hallmark of future budgets.

The question is, with everything that’s created further challenges since that Budget, will the spring statement see the promised belt-tightening or not?

The latest public finance figures give us our biggest clue, with the suggestion that the government is on track to borrow less this tax year than was forecast. As a result, the Chancellor will have around £12 billion more than he’d have anticipated in the autumn. However, the government has long been wary of the ever-climbing national debt and the cost of the pandemic. And, more so than previously, ministers have a libertarian outlook that resists the idea of high-tax, high-spending government.

So what could we expect to see?

Support for the cost of living crisis

There’s no doubt that the tax rise in NIC and dividends will be a body blow for many and the Chancellor has faced calls from all sides for this to be scrapped. But, because the Health and Social Care Levy is a critical piece of the Prime Minister's long-promised plan to reform the social care sector and support the NHS after the pandemic, I think a U-turn is very unlikely. Instead, I think there are other levers that could be pulled to have a similar impact on businesses, the economy and ordinary people.

One of the most immediate and most decisive steps would be to announce further measures to protect people from the energy crisis and cost of living crisis. Since the £350 package of support per household was announced at the start of February, these crises have worsened and the high cost of energy looks set to last longer with the outbreak of war in Ukraine. This could therefore justify additional steps, such as a more controlled rise in the energy price cap or even a further rebate paid for by windfall taxes on the (near-record) profits of oil and gas companies, as we’ve seen from other European states.

While these may be costly - to either the taxpayer or oil and gas shareholders - the impact of rising energy bills will have a clear impact on inflation, disposable incomes and living standards, so the action may be warranted.

Another step for tackling the energy crisis could be to reduce the 20% green fuel levy and 5% VAT on energy bills. While this would reduce bills in the short term, removing the levy would be controversial if the funding raised for green energy projects wasn’t replaced through other means.

Longer-term, I think we can expect more money invested in greener energy, including nuclear and solar power so as to reduce our reliance on gas - the cost of which has quadrupled. This wouldn’t have any immediate impact on bringing that price down but it would be essential if the UK is to meet its target of cutting emissions by 78% by 2035. With this in mind, and against the backdrop of the energy crisis, now could be a good time to commit to further green energy spending.

For businesses affected by the energy crisis, the Federation of Small Businesses has called for the Chancellor to match the £350 rebate for households with an equivalent rebate on business rates, which would be very welcome.

Aside from the energy crisis, it’s also possible that the National Living Wage and state pensions will increase faster than planned so as to keep ahead of inflation which is expected to rise above 6% this year. The Chancellor may also increase other benefits such as Child Benefit or Personal Independence Payments to keep up with rising bills.

The Government has already said that plans to expand eligibility for the Warm Home Discount Scheme are to go ahead and that the value of the benefit will rise to £150 from October.

To reduce the deficit, it’s likely that there will be a few more tax rises in certain areas. Pensions tax relief could be targeted in order to raise an estimated £14 billion, or Capital Gains Tax could be aligned with income tax; a move which was recommended last year by the Office of Tax Simplification but not implemented and rejected by Rishi Sunak at the end of November last year.

My view is that the Chancellor will avoid all tax rises and rely upon the affordability of debt to leave the problem for future years, or even generations. The introduction of a wealth tax seems too complex, difficult to administer and against a Conservative government’s ethos. I think that is a step too far for Mr Sunak to consider and yet it is probably the only way to resolve the deficit in the short term.

Of course, not every tax rise is immediately obvious; one way the government can increase tax income is through a process called fiscal drag. This is caused by tax allowances and thresholds being frozen while inflation and earnings rise. Back in March 2021, the Chancellor froze personal allowances and income tax thresholds until 2026. Calculations by the Office for Budget Responsibility (OBR) show that this means an extra 1.25m people will be dragged into the 40% tax bracket and 1.5m low earners will become liable to pay the basic 20% level of income tax without any changes to government policy: making this a significant stealth tax.

Meanwhile, with all COVID-19 restrictions having been lifted, I think we can safely say there’ll be no more support schemes for any sectors from April, including businesses in hospitality, leisure and tourism. As a result, the reduced 12.5% VAT rate for hospitality and tourism is expected to end, as planned, from 1 April. At the same time, the discount on business rates will drop from 60% to 50%, helping the Chancellor save even more money for spending elsewhere or reducing the deficit.

Although the biggest spending and tax announcements are generally saved for an Autumn Budget, huge, multi-year spending commitments are a good way to divert attention from the doom-and-gloom of the here-and-now, injecting a bit of optimism into proceedings.

While the immediate crises should be the focus of most people’s attention, it’s likely that the Chancellor will make further commitments for long-term spending on infrastructure, in line with the government’s ‘levelling up’ agenda.

There might also be some sleight of hand by re-announcing or confirming the government’s commitment to existing schemes and promises, which is a neat way to make something out of nothing.

Over the last few years, there have been calls for Inheritance Tax to be simplified; closing some of the many loopholes and exemptions which make the tax so complex. At the same time that he confirmed there would be no substantial changes to Capital Gains Tax last year, Rishi Sunak announced the same would be true for Inheritance Tax as well. While changes to Inheritance Tax always spark a lot of interest in the press, it’s always worth remembering that it only applies to estates worth more than £325,000 and up to £1 million for couples with a family home to pass on, so most people are exempt and simple changes could bring in a fortune for the government. These limits have been with us for many years now and I think the Chancellor is content to allow fiscal drag to increase tax receipts for many years to come.

There’s also the traditional ‘rabbit from a hat’; a crowd-pleasing extra announcement which the Chancellor will make to help the majority of people. Whether this will be fuel duty, alcohol duty or something else, it tends to be this which grabs the most interest on the day.

For more information on our services, contact our team today. 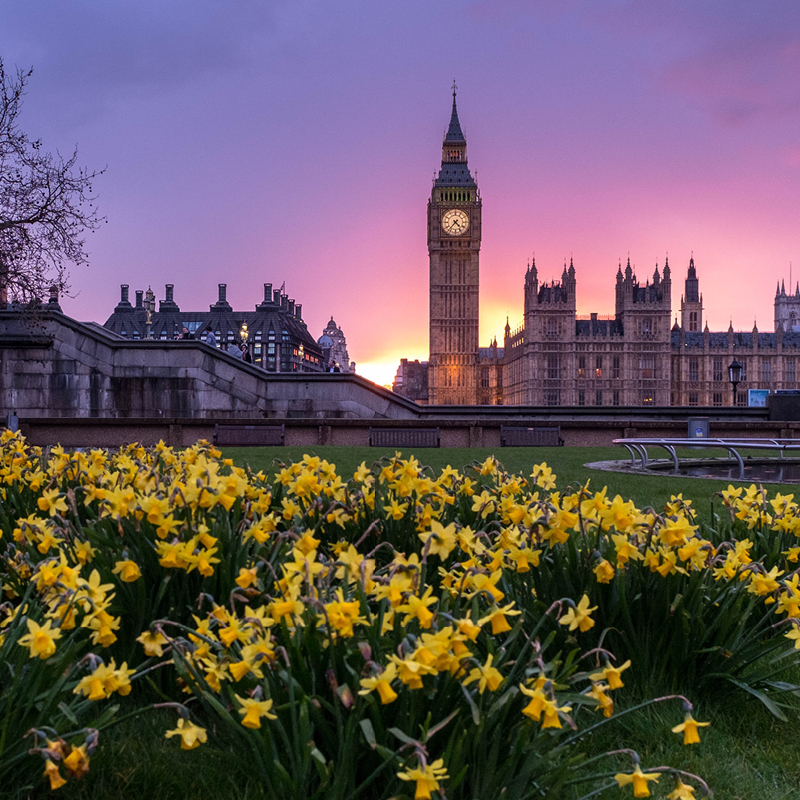