When a marriage or civil partnership breaks down, tax is probably the last thing on your mind. However, the tax impact on separating couples should not be underestimated.

It is very important to divide and share assets during a divorce or the dissolution of a civil partnership, whether that’s in savings, the family home, debts or inheritances. However, depending on the time scale of divorce proceedings, the division of assets between separating couples runs the risk of capital gains tax (CGT) liability.

To avoid this, advice should be sought early on, and both individuals in the divorcing party should identify assets standing at a gain, and transfer these before officially separating, if possible.

While a couple are still married, they are treated as connected parties. The starting position is that transfers of assets between a married couple are treated as taking place on a 'no gain/no loss' (NGNL) basis, with the recipient receiving the asset at the donor’s base cost for tax purposes.

Therefore, the assets, in this case, are deemed to be transferred at a value that gives rise to neither a gain nor loss.

However, this rule only applies for years where the married couple or civil partners are living together, and then up to 5 April of the (tax) year of separation. Outside of this time, transfers between spouses or civil partners will be deemed to be made at market value. Unfortunately, there is no legal definition for 'living together', so each couple’s case has to be considered on its own facts.

At the end of the tax year of separation, any transfers will be considered to be at market value, as the divorcing couple will still be connected parties up until the date of the official divorce or civil partnership dissolution (decree absolute).

In many cases, the family home will form a vital part of the overall family wealth, and so the home itself, or the proceeds on its sale, may form an important part of any divorce settlement.

The general position is that, if a person sells an interest in their family home, any capital gain arising is exempt from CGT. A married couple, or civil partnership, can only have one main residence between them.

In an ideal world, an immediate sale of the marital home during a divorce or civil separation would be the most effective method to release capital and later avoid CGT. However, in most instances, this is impractical or impossible for both parties involved.

Often, people assume that if a property has been the marital home, and one spouse is still living there, it must qualify for relief and no tax should be payable if the share is sold. This is a very common misconception, and while some reliefs may be available, you can’t rely on this to be the case.

It’s also important to consider the potential tax implications when this asset is later sold or transferred, especially where the transferring spouse or civil partner has already left the marital home following separation.

We would recommend undertaking a review of the full occupation of the property by both parties. Through this, the reason for any absences will be considered, as these can all reduce any potential CGT charges arising.

As every taxpayer’s circumstances will be different, we would recommend that you contact us to discuss your particular circumstances in more detail. 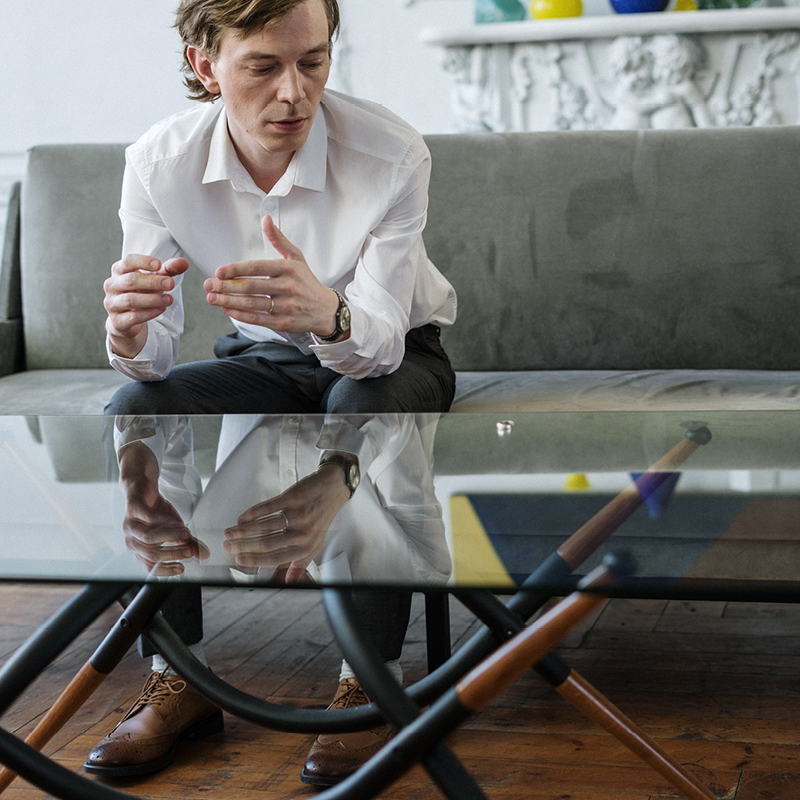