As a consequence of the UK leaving the EU, the free movement of EU nationals will come to an end. In response to this, the Government has proposed a modified immigration system.

The proposal would be to implement a new single skills based immigration system for every national regardless of origin country, moving away from the UK's current position where skills are used as a criteria of entry when nationals are outside of the EU, and EU nationals have free movement regardless of skill level.

The Government's proposals, which could take effect in a phased approach from 2021, are laid out in a White Paper dated December 2018. The system is proposed to be supplemented by a Temporary Workers Scheme, which would allow lower skilled workers from defined countries into the UK on a temporary, short term visa. Consultation is currently underway and further information can be found here.

For employers who generally rely upon free movement of labour from the EU, the proposals may change the way that those workers are recruited so it is recommended that businesses follow the progress of the implementation of any actions arising from the proposals.

Heidi Thompson, HR director, said: “Many businesses in the East Midlands rely on labour from the EU so if this applies to your business, you need to stay up to date with all the changes that will be coming into play over the coming months and years. If you're unsure how these changes will impact your workforce, we can help.”

Do you want to know more about preparing for Brexit? Read our article about it here: https://duncantoplis.co.uk/news/preparing-for-brexit-2/ 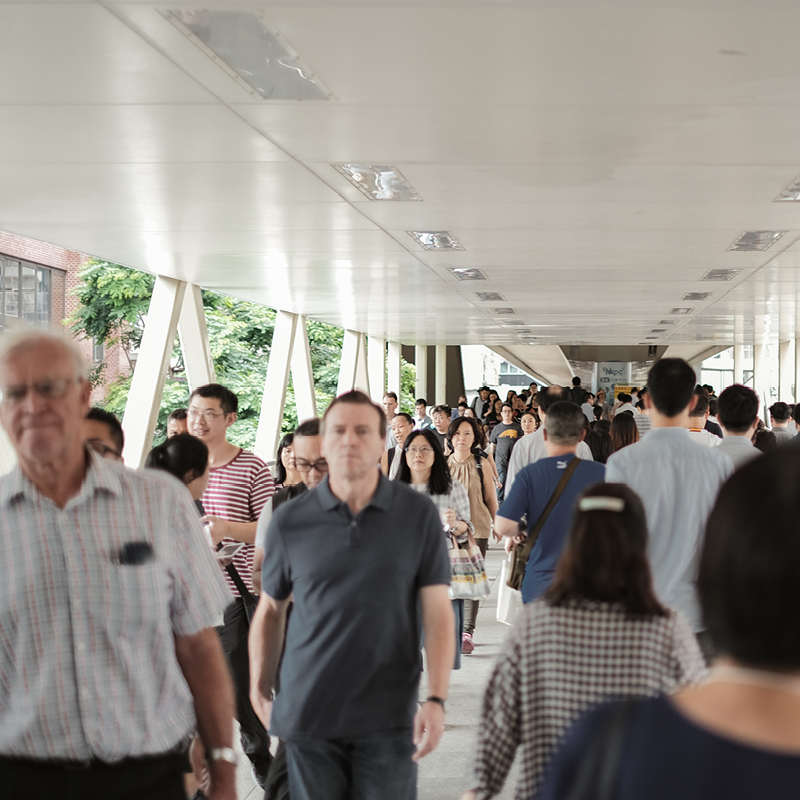