UK academies back in black after five years in deficit

The largest survey of academy schools in the UK shows schools experienced a budget surplus for the first time since 2015. The Kreston Academies Benchmark Report 2020 analyses the financial situations of nearly 1,500 academies - around 20% of all academies in the UK.

Co-authored by accountants from Duncan & Toplis, Bishop Fleming and Clive Owen LLP for Kreston UK, the report offers a unique insight into the financial health of academies, which account for 35% of all UK state-funded schools.

The report shows that after many years in deficit, all academy trusts are now in an average surplus position - but this is mainly due to additional income streams which are either non-recurring or not guaranteed.

These include the £400m bonus for ‘little extras’ granted by former Chancellor Phillip Hammond in 2018 and the Teacher Pay Grant which covers the teacher salary increases above 1% until 2020/21.

The authors warn that without these being repeated in future, there is a risk that Trusts could return to a deficit position.

“Academies have finally managed to see a surplus after years of falling short. This is good news, but many trusts are struggling and the future is surrounded by uncertainty.

“By and large, academies have only turned a surplus because of temporary or one-off funding bonuses from the government. Without these, schools would risk running at a deficit again, as they have for years.

“Schools have already cut back almost everything they can with the exception of large staffing cuts and many have put off important and costly repairs and investments in their facilities. To suggest that their 2019 performance means their problems have been solved would be very optimistic.”

“The financial improvements across the sector have been achieved through a combination of a bit more income and careful cost control. Money has been tight for a number of years and so trusts have been cutting costs as best they can through redundancies, procurement efficiencies and changes to curricula. This enabled cost trusts to produce balanced budgets for 18/19 but in many cases, the outturn has been better than forecast due to increases in additional income from Philip Hammond’s ‘little’ extras’ and the Teachers’ Pay Grant. Combined are worth £22,000 for each primary and £100,000 for each secondary school on average.”

In 2017, the Kreston Academies Benchmark Report showed that 80% of academies were in deficit when depreciation was included, and 55% before that was taken into account. Now, all are recording a surplus.

Multi Academy Trusts, in which multiple academies are managed by one trust, have seen the biggest improvements, with average deficits of £505,836 in 2017, reducing to £144,600 in 2018 before reaching an average surplus of £195,867 in 2019. This suggests that these organisations can take advantage of economies of scale and organisational efficiencies to turn greater surpluses than schools which operate as Single Academy Trusts.

However, the report also found that almost half of multi-academy trusts (44%) have at least one school in their group that is struggling financially. The deficits in these schools are effectively being covered by other schools in the trust or central trust fund. 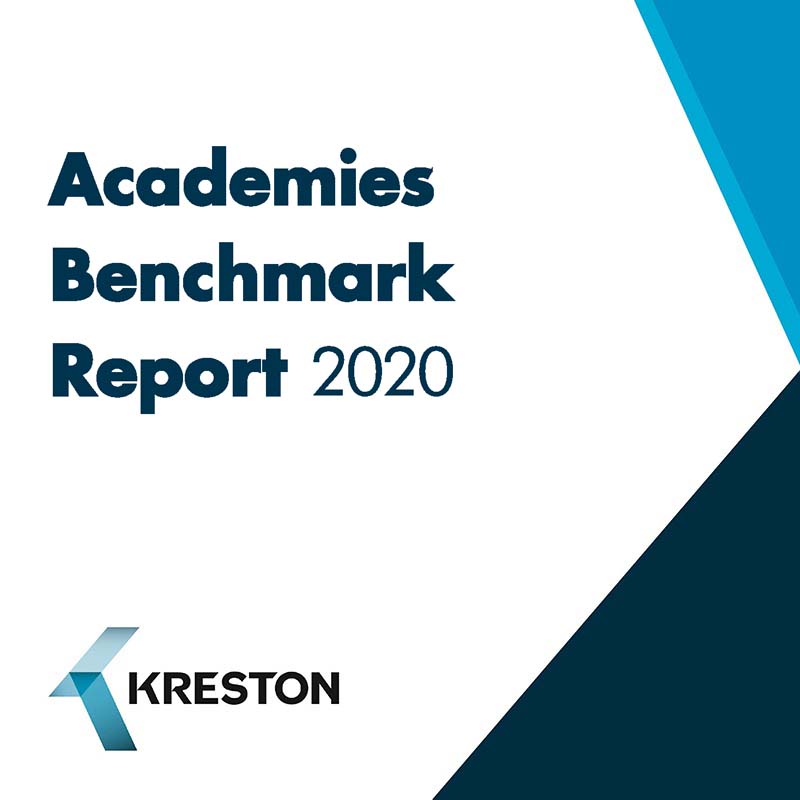