Under current UK law, welfare services - including care - are exempt from VAT if the services are provided by either a charity, a state-regulated private welfare institution or agency, or a public body.

There are a number of welfare services that qualify for this VAT exemption, including those that provide care to the elderly, to disabled persons, to children and young people or from a religious institution offering spiritual welfare.

Who is entitled to VAT exemption?

Most services provided by these care providers in the UK would fall within this definition, however, not all care services are state-regulated and so these don’t qualify for this VAT exemption.

In the first instance, only private providers are required to satisfy this condition so charities and public bodies do not need to concern themselves with whether the welfare service is state-regulated or not. They only need to consider whether the service is one of welfare.

VAT legislation provides a definition of a state-regulated service as one that is 'approved, licensed, registered or exempted from registration by any Minister or other authority pursuant to a provision of a public general Act'. This covers activities that offer personal care for people who are unable to provide it for themselves due to old age, illness or disability and is provided to them in the place where those people are living at the time. The care provided is classed as state-regulated welfare activity (in England and Wales) and requires registration within the Care Quality Commission, (CQC).

On 11 June 2021, HM Revenue & Customs (HMRC) issued a VAT Brief concerning the VAT treatment of daycare services by private providers. This was issued following a Court of Appeal Judgement in the cases of LIFE Services Limited (LIFE) and The Learning Centre (TLC) and the Supreme Court’s decision to refuse leave to appeal. This brief now confirms HMRC’s view as to what constitutes a state-regulated activity.

The VAT briefing from HMRC

In the cases, both LIFE and TLC provided day-care services to vulnerable adults in England. For LIFE, the services were provided to a client under a formal care plan agreed with the social services department of the relevant local authority. This was followed after an assessment of the client's needs and the setting of a personal budget for the provision of care and support pursuant to the Care Act 2014.

Payment was made to LIFE by the local authority either indirectly (via the client or their carer, where they were able to manage money and certain other criteria were satisfied) or directly (where those criteria were not met). The local authority monitored and inspected LIFE's service provision under guidelines that were similar to those applied by the CQC, although LIFE's day-care services were not monitored by the CQC itself.

Meanwhile, TLC only accepted clients who had been assessed by their local authority and had a care plan. Most of TLC's fees were derived ultimately from a local authority, but a small minority of the care provided by TLC was paid for out of the parent/carer's own funds.

However, in Scotland and Northern Ireland, daycare service providers are required to be registered with a regulating body.

HMRC argued that the services supplied by both LIFE and TLC were standard rated as neither LIFE nor TLC met the state regulation condition as the services provided were not a state-regulated service in England and Wales.

The First Tier Tribunal (FTT) agreed with both LIFE and TLC’s argument that being assessed and supervised by their local authority meant they were state-regulated and so they were VAT-exempt. HMRC, however, took this decision to the Upper Tribunal, which overturned the FTT’s ruling, because, even though it was clear that both parties were supervised by the local authorities, this did not constitute state regulation.

Both LIFE and TLC then argued that there was a breach of fiscal neutrality; the principle of which is that the VAT system must not distort competition between suppliers of similar goods or services. LIFE and TLC argued that as charities providing welfare services are not required to be state-regulated to benefit from VAT exemption, the principle of fiscal neutrality had been breached. The Court of Appeal dismissed this claim as charities are state-regulated through the direct supervision of the Charities Commission.

The future for day-care providers

The implication for day-care providers in England and Wales following the issue of this briefing is that HMRC will expect VAT to be charged and where VAT has not been accounted for correctly in the past, this must now be accounted for using HMRC’s error corrections guidance.

If you need any assistance with your VAT affairs, please get in touch with our specialist team. 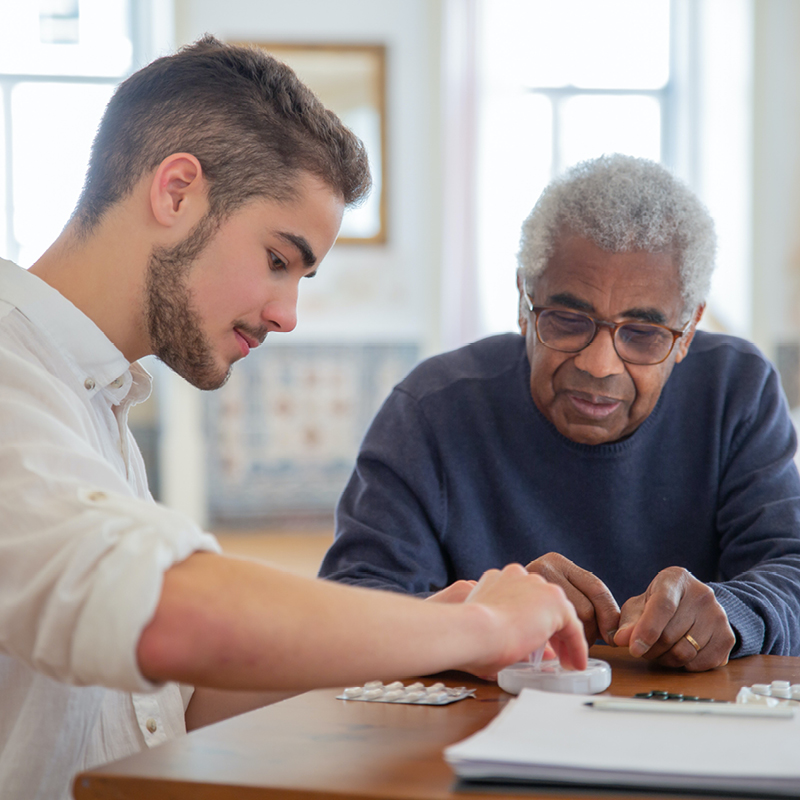