We welcome two new Freeports in the East Midlands and Humberside.

Our advisers claim that the Freeports planned for East Midlands Airport and the Humber should create jobs, and encourage the growth of key sectors by streamlining international trade.

We expect the special taxation and customs rules for the areas will help businesses import and export goods more cost effectively, countering the effects of other complications such as Brexit and COVID-19.

However, our company, which supports almost five thousand businesses in the East Midlands, warns that the positive effects may be limited, with only businesses in or near to the Freeports likely to benefit.

A Freeport is an economic zone, typically encompassing a freight sea port or airport, where typical VAT and customs rules don’t apply. This makes it cheaper and easier for raw materials or components to be imported to manufacturers, processed into manufactured goods and then exported. They can also have simpler planning rules, helping businesses to quickly build or adapt premises in the area.

“The reduced taxes and eased customs and planning rules encourage businesses, particularly manufacturers, to set up within the Freeport zones, creating jobs and benefiting other local businesses which support them. Whichever way you look at it, this is great news for local economies close to East Midlands Airport and the Humber Freeport.

For those businesses outside of the Freeports their impact should be closely monitored.

“One of the concerns around Freeports is that while they may provide an overall economic benefit, this may come at the expense of those businesses which cannot relocate within the Freeport.

“That said, given the challenges businesses are currently facing as a result of the pandemic and Brexit, it’s hard to argue against the advantages of the Freeports. The Freeports will give a much needed boost for these sectors, after a particularly challenging year.”

Within a Freeport, Customs Duty and Import VAT are only charged on goods if and when they are released from the Freeport, or after a set period of time. This enables businesses to process, store and transport goods with greater flexibility, giving them a cash flow benefit and also reducing the tax paid when raw materials may normally have a higher duty rate than the manufactured or processed goods. Freeports can also help businesses to improve processing time due to reduced regulation.

The government has also signalled its intention to offer Stamp Duty Land Tax relief on land purchases within Freeport sites where that property is to be used for qualifying commercial activity. This is expected to apply until 31 March 2026.

The East Midlands site will encompass the East Midlands Airport Industrial Cluster (EMAGIC) in North West Leicestershire, the Ratcliffe-on-Soar power station site in Nottinghamshire and the East Midlands Intermodal Park (EMIP) in South Derbyshire. The Humber Freeport will be located at the Able Marine Energy Park in North Killingholme.

MPs sitting on the House of Commons International Trade Committee recently criticised the government for failing to publish a full report on the economic impact Freeports are likely to have. The committee said the government’s decision merely to publish “costings” for the Freeport programme does not go far enough, amid concerns that, rather than producing new prosperity, they may simply divert it from elsewhere in the country.

Similarly, the Institute of Chartered Accountants in England and Wales (ICAEW) warned last month that there is still a lot of uncertainty about how Freeports will actually work, with the exact tax regime yet to be revealed. However, the government is standing by its aim to have the first Freeports in operation by late 2021, stating that guidance has already been published on how Stamp Duty Land Tax and customs arrangements will work. 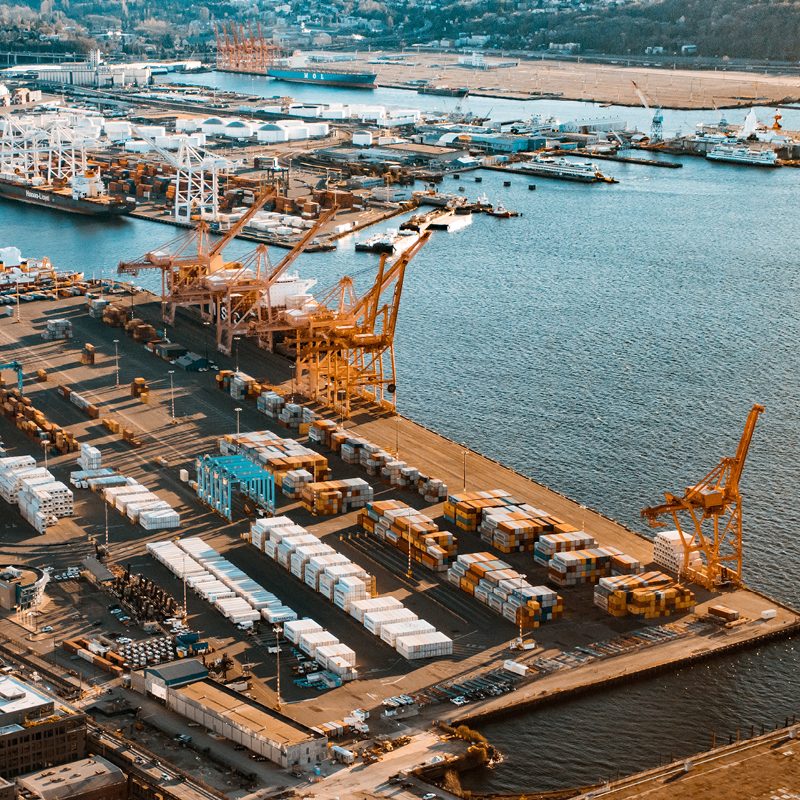