A recent HMRC First Tier Tribunal decision has sparked much interest and debate in the press and amongst farmers and their advisers. The S C May case ruled in favour of a new grain drying and storage facility being treated as plant and machinery for tax purposes.

This means that it will qualify for the Annual Investment Allowance which is currently £1million per annum per business up to the 31st December 2021. This allowance is given as a deduction against profits for any qualifying expenditure up to the limit and will have a huge impact on lowering the taxable profits of a business.

It could mean that no tax is due for that year and possibly tax refunds for previously paid tax. Both companies and partnerships will benefit from this.

The debate is whether this sets a precedent and whether other farmers and tax advisers seeing the case will follow this lead and attempt to claim the costs on the construction of their own grain drying facilities. A farmer may ask his accountant why he should not make a claim in full if the S C May case has been successful, but what should the accountant advise?

The difficulty is that First Tier Tribunal cases do not set a precedent. A precedent would only be set if HMRC were to appeal the decision and the decision be held. By not appealing HMRC will still be able to treat claims on a case by case basis and we believe HMRC will still deny that grain stores are plant and machinery and they will still challenge claims put forward.

The word silo is not defined in the legislation although grain silos are specifically permitted as plant and machinery. Evidence in the case stated that the structure was in fact a horizontal grain silo with the tribunal taking it to be a ''silo provided for temporary storage''.

Our advice is to maybe split the cost of the new grain store. Most grain stores consist of the building, grain walling, flooring and electrical equipment to dry the grain. The building element may not qualify for plant and machinery capital allowances. If the flooring is functional to the drying then it and the electrical equipment should qualify as plant and machinery. A 'safe' claim might be to only claim this and not the costs attributable to the building itself.

Making a full claim as per the S C May case may make it more likely that HMRC will enquire into your tax return and seek to deny the claim which might ultimately lead to another costly tribunal case. 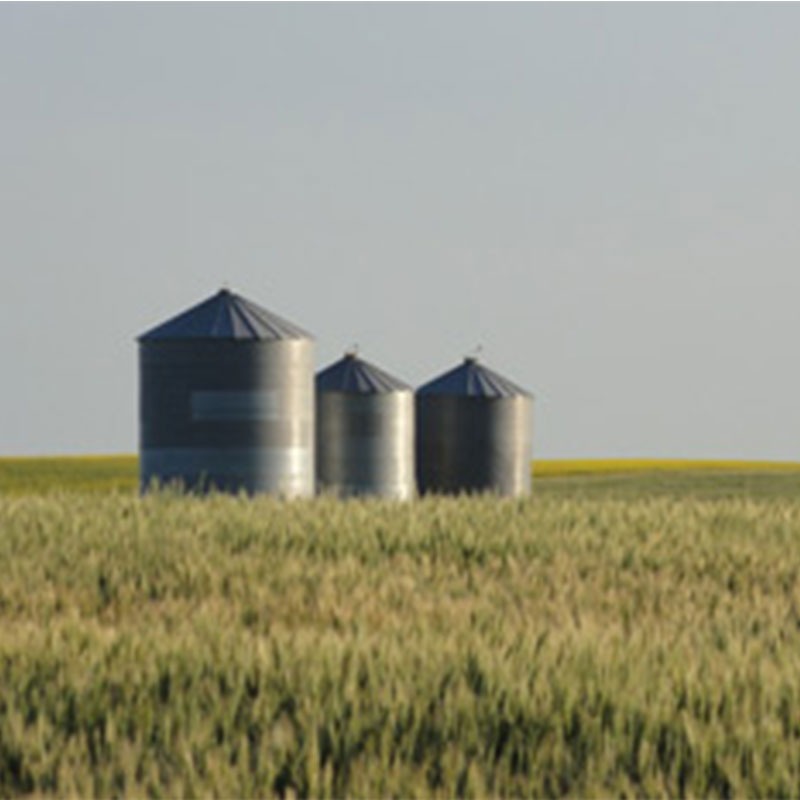