A survey of more than 250 arable farms by East Midlands accountants and business advisers, Duncan & Toplis shows that rising prices for wheat has seen profits rise for arable farms, while costs fall.

The Duncan & Toplis survey, which encompassed 20,000 acres of land in the East Midlands found that average net profits more than doubled in the last two years, rising 113%.

As well as the effect of rising prices, farms also saw a reduction in their costs.

Although labour and fuel costs increased, the cost of machinery repairs, property repairs, rent and bank charges and the cost of depreciation reduced, meaning total overheads per acre fell by 2.2%.

Overall, this meant average net farm income rose from £31 to £66 per acre while average farm profit margins grew by £27 per acre. Farm gross margin across the whole area farmed rose to £280 per acre.

“The last year proved to be a very productive year for arable farms in our region, primarily due to the wheat price rise and higher divisible surpluses from contract farms.

“There were also some interesting movements in overhead costs: As expected, labour costs rose 10% due to higher pension contributions and the need to pay higher rates to attract and retain good staff. The cost of fuel rose, but machinery repair costs stayed the same, while machinery depreciation fell to the lowest we have seen in the last 10 years.

“Farming businesses we're working with have been carefully planning their capital expenditure and they're able to keep machinery longer, which is helping to drive down their costs Last year, our contract farming clients managed to achieve the magic figure of £150 per acre for total labour and machinery costs, so overall a reasonable net farm income of £66 per acre was achieved.

“Looking forward, the average wheat price for harvest 2019 may not reach the £165 per tonne we saw last year, but average wheat yields may be better so the gross margin might be preserved. Constant cost control is needed, but if our clients can achieve £150 per acre for labour and machinery costs, there's no reason why other farms can't.”

The survey by Duncan & Toplis covered farms with over 50% of their area contracted in. The survey is based on farming businesses with year ends between September and December 2018. The size of farms varied, with some farming up to 5,000 acres in total, of which often less than 1,000 acres is the home farm.

Duncan & Toplis has a long history of supporting farmers, having been established in 1925. One of its founders, Eric Toplis was secretary of the Grantham branch of the National Farmers Union and agricultural businesses have been a mainstay of the company's client-base throughout its 94 year history. Many of the company's farming clients have been with Duncan & Toplis through four generations of family ownership.

Today, the company is one of the UKs largest independent chartered accountancy practices, supporting more than 12,000 clients in all sectors of the economy. It has 11 offices in Lincolnshire, Nottinghamshire and Leicestershire and ranks among the top 30 accountancy firms in the country. 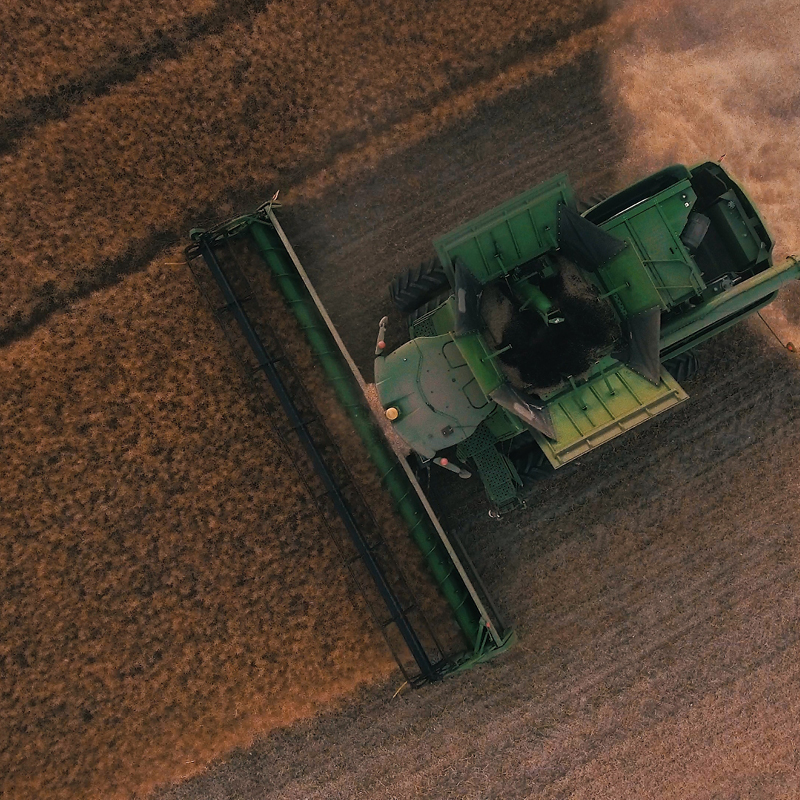