The labour shortage is pushing farmers out of business

It’s well known that the UK is experiencing a labour shortage; shops, holiday resorts, care homes and hauliers have been pulling out all the stops to attract, retain and manage their workforces as best they can, with varying degrees of success.

While some sectors, such as haulage are – mercifully – experiencing a brief respite due to reduced demand, agriculture is still heavily impacted and some East Midlands farmers are calling it a day.

Recently, the British Growers Association (BGA) reported that millions of lettuce heads have been ploughed in because there aren’t enough people to pick them. Meanwhile, the president of the National Farmers Union (NFU) described the situation as an “absolute crisis” with food routinely going to waste.

A government report published in May was clear that the labour shortages have ‘badly affected the food and farming industry – threatening food security, the welfare of animals and the mental health of those working in the sector’, pointing the finger squarely at Brexit and the pandemic. It claims that in August last year there were more than 500,000 job vacancies in the food and drink sector and that morale and working conditions are suffering.

Here in the East Midlands, the situation has become so poor that some farms have shut up for good, while many more have given up growing green veg such as sprouts, broccoli, cabbages and cauliflowers in favour of wheat and barley, which has risen in value due to the war in Ukraine.

As well as the reasons listed in the government report, the cost of living crisis and cultural changes from the pandemic have reduced demand for green veg, with restaurants operating below capacity and supermarkets under pressure to keep prices down.

Of course, being a mechanised industry, no farm can escape the rising cost of fuel and fertilisers have also become more expensive. Meanwhile, livestock farmers are also seeing costs rise due to the high price of grain and animal feed and a shortage of skilled butchers has been highlighted by a government report as having a ‘devastating’ impact on pork farms. Shockingly, this meant a backlog of 150,000 pigs as of January with at least 27,000 pigs being culled, at great financial and emotional cost.

Fortunately, although the worker shortage and changes in demand and prices are causing problems, the weather has been good so far which should mean a good arable harvest – particularly for corn and oilseed rape. Of course, there will still be challenges for farms that are reliant on seasonal workers for picking larger crops, but many farms that have been able to do so will have switched to the more profitable produce.

For further support, many farms will have begun greening or rewilding some of their land, sacrificing productive farming land to create meadows, woodland and wildlife corridors to secure government subsidies.

Whether they’re in the process of greening or not, many farms have found the situation unbearably tough, deciding that enough is enough and opting to sell up, leave the industry or retire.

This is sad to see and it all contributes to the broader shift toward large scale farming and corporate agriculture, with smaller farms being bought by bigger growers which can benefit from greater economies of scale. This has been a long term trend, but I suspect we’ll see an acceleration toward this in the coming years, especially if more and more farm owners decide they’ve had enough.

This needn’t be a bad thing for the countryside long-term, but it is heartbreaking to see the end of family-owned farms which have been cared for through many generations, and it’s certainly a fundamental change in the very nature of the British countryside. 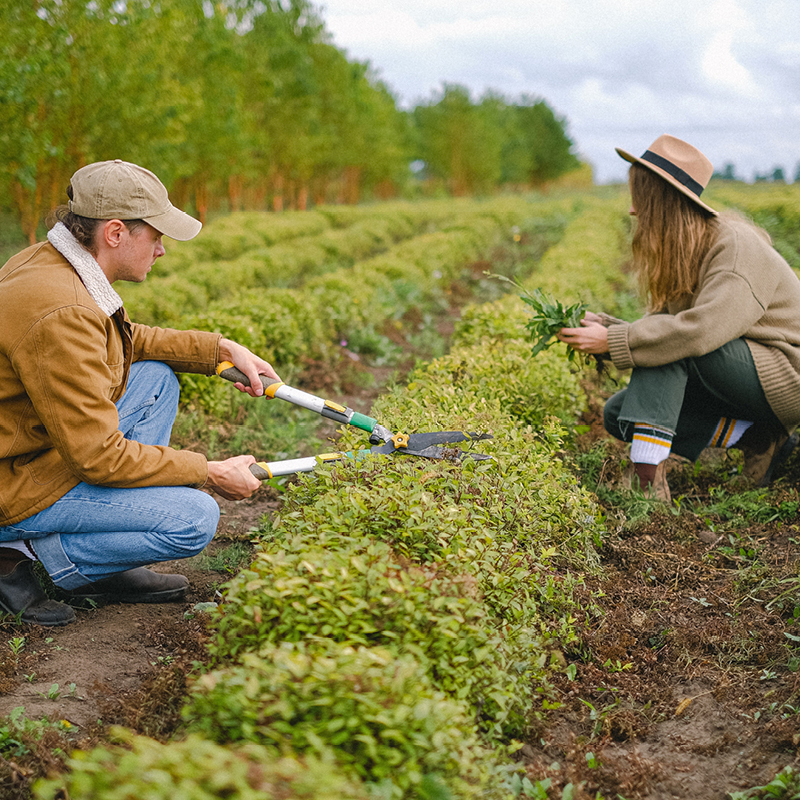