The last two academic years have seen wildly fluctuating figures as academies struggle to reconcile the real-time effects of the pandemic and increasing food poverty against rising bills. The last year has yielded a record financial year for schools - but it’s a benchmark they simply can’t sustain.

While the categorical ‘cost’ of the pandemic across the wider economy can be debated, the cost for schools can be defined in terms of MAT expenditure as trusts took action to safeguard their bottom lines, as well as the health and wellbeing of their pupils and team members.

“Whilst costs in an academy are normally reasonably predictable, 2021 shows a very different picture.”

Outgoings for 19/20 were definitely not a clear match for anyone’s projections and the latest figures confirm that they’ve remained every bit as erratic into the last academic year with the knock-on effects of COVID still being felt across the sector.

Catering and energy costs are climbing

With academies accounting for 35% of all state-funded schools in the UK, this report provides an essential insight into an element of the education sector that is normally excluded from official government and local authority data.

The datasets from the newly-released 2022 report confirm that costs are indeed climbing back to pre-pandemic levels - and in some cases, set to exceed them considerably.

Catering costs are already almost at the same level as the 18/19 academic year, having fallen dramatically in 2020, but this is not being helped by the worsening food poverty crisis. The funding for free school meals (FSM) is now more unlikely than ever before to cover the needed costs, but how will schools cover the shortfall?

Premises costs have stayed stable, but with energy prices now at record highs as of the new financial year in April, schools must now take action. Even though environmental concerns are likely to have already started this thought process, the cost implications add to the urgency to carefully consider ways to cut power usage and conserve energy to keep bills at a manageable level.

What steps can be taken to do this? Whether it’s investing in more efficient insulation or taking note of which spaces can be better utilised or repurposed, there are innate benefits in creating a less inefficient environment and cutting carbon emissions.

Larger trusts have already been subject to this, having to comply with the Streamlined Energy and Carbon Reporting rules - and with surprising statistics available as a result. For example, the average tonnes of C0₂ per pupil among trusts with an income of over £36m, assets of more than £18m, or 250+ employees is 0.256. That may not sound like a lot, but it’s the equivalent of 18 trips from Paris to Amsterdam by rail every year.

We must all move towards net zero - only we now have the added imperative of knowing that the spiking energy and cost of living crises demand it.

Yes, admin, governance, and maintenance costs are at an all-time low - but this is a clear result of reduced usage of facilities as schools turned to online learning or state-mandated closures, so it’s currently unclear whether it’s an organic result of lower footfall or schools intentionally spending less to manage costs.

Team costs have remained largely constant for schools, but the averages for secondaries continue to creep up as they have done for the past eight years - and overall, all trusts, regardless of their size or type, are spending more than they were five years ago.

Reductions in teaching personnel and supply costs per pupil can be observed in both secondaries and MATs in 2020 and again in 2021, which highlights that more has been spent on non-teaching team members proportionally during this time.

But the impact of this isn’t universal. Unlike secondary schools, it’s much harder for primaries to re-allocate team members as they are typically much smaller and less diverse. Primaries also had to shoulder the added burden of being open for longer periods of time during successive lockdowns than secondary schools, so sickness and absenteeism are more likely to have been covered by support team - which is proportionally much more costly. The best example of this is that one secondary school spent a mere £1383 on supply costs for the entire year - compared to a primary school which spent over £43,000 - a total spend of 3179.82% more overall.

From the outset of the pandemic, the focus for trusts was clear, with a £315m capital funding boost for the sector and a £1b COVID package being pledged by the government; schools needed to focus on spending as efficiently as possible without compromising the curriculum or snubbing standards.

Initial promises to secure people for the education sector by committing to raise teachers’ starting salary to £30k by 22/23 (as pledged in July 2020) were met with cautious optimism - but this would soon be overshadowed by a clashing contradiction in November of the same year. At that time, Chancellor Rishi Sunak announced an immediate pay freeze on all public sector workers - which leaves many wondering if the original pledge can be fulfilled in the planned time frame. This will be compounded in no small part by his poorly received Spring Statement.

The pay freeze is still in place - and it’s actively preventing new blood from coming into the sector, turning away new teachers before they even step foot on school property: It’s been the most difficult two years the profession has ever known.

With this in mind, The School Teachers' Review Body (STRB) has been requested by the government to review the promise two years before the deadline to make recommendations to ensure that the £30k starting salary is delivered as promised.

Is that likely? Teachers, bursars, and administrators would be forgiven for expecting the worst, especially now the Education and Skills Funding Agency (ESFA) confirmed that the sector’s allocated additional funding of £4.7b by 24/25 is to include meeting the costs of the new temporary health and social care levy. But where can academies recoup swelling losses?

One way is to carefully monitor headteachers’ pay, especially considering that this is rising on a scale exceeding the average salary increase of 2.3%, according to the Hays salary guide.

The ESFA has strongly suggested that it is ‘exploring options’ for providing bursaries for finance qualifications and aims to announce its position on this very shortly. You can email esfa.srma@education.gov.uk to register your interest in their new free one-to-one mentoring scheme for CFOs which aims to develop schools’ capability for effective financial and resource management at a time when budgets are likely to be biting back.

While the future of trust financing might not be clear, what is evident is the need to acknowledge that there are no more norms. With the drive to reduce costs while improving inherent value for money prevalent across the sector, every individual expenditure must be looked at, and carefully, to ensure that it is the best possible allocation of resources - and reconsidered the moment it is not.

Click here to find out more about our services for academies. 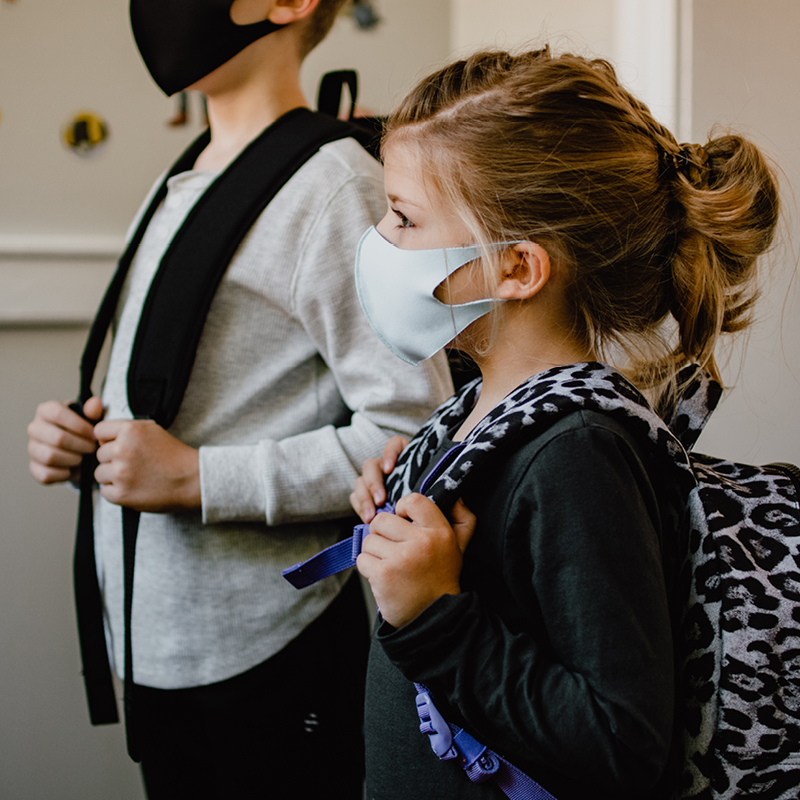