This year’s Autumn Budget on 27 October is set to be an interesting one, with the government’s plans for future spending and taxation coinciding with the results of their spending review.

This review sets the budgets and resources for each government department until 2025 as well as the block grants for the devolved administrations. This means there could be lots of big-figures on spending for public services, local councils, the environment and infrastructure as the government seeks to make good on its ‘levelling up’ promise, even if there’s very little ‘new’ money being spent.

Generally, public finances aren’t as bad as many had feared during the pandemic. The government is still spending £304bn more than it has coming in each year, but the Institute for Fiscal Studies (IFS) suggests that borrowing will be £50bn lower than forecast. As a result, the Chancellor may be able to avoid the squeeze on spending which had previously been anticipated, but there won’t be room for many big-spending announcements either.

As the Autumn Budget day approaches, we already know that the ‘health and social care levy’ will increase National Insurance and dividend tax by 1.25 percentage points from April 2022, but there is much speculation as to what else will be announced.

Rather than introducing new tax takes or major reforms to raise money, it’s likely that the chancellor will instead ‘simplify’ existing taxes, making small tweaks and changes that happen to also raise government revenue. These ‘stealth’ tax adjustments may go unnoticed or overlooked on the day but they have important implications for those affected.

After many years of speculation, this may mean changes to inheritance tax (IHT) or capital gains tax (CGT) following reviews by the Office of Tax Simplification (OTS). It’s already been announced that basis periods for sole traders and partnerships are set to be reformed from April 2024, meaning that business profits will be calculated for the tax year rather than another accounting year, but there may be more similar ‘simplifications’ to come.

IHT is often viewed as a maze of complex rules, exemptions and reliefs and this could be simplified to increase the amount of money the tax generates without raising the overall tax rate. This could be popular politically because contrary to popular belief, it is only paid on estates worth more than £325,000, and up to £1,000,000 for couples with a family home to pass on, meaning most people are exempt, although more wealthy families may not be so impressed, and the traditional conservative voters of ‘middle England’.

For CGT, one of the OTS recommendations was that the government raise the rate to 20% for basic rate taxpayers and increase the rate for high rate taxpayers to 40%, bringing it into line with income tax. In the March Budget, the government froze the threshold at which you start paying CGT at £12,575 until 2026 but there may be further changes to come.

With an ongoing fuel crisis across the country caused by a shortage of delivery drivers, there will be a lot of focus on whether fuel duty will remain frozen. This has been fixed at 57.95p for 11 years but the Prime Minister hasn’t ruled out an increase. While an increase in fuel duty will have the benefit of raising vast sums for the government while also serving to discourage the use of fossil fuel-powered vehicles, it would also affect a great many businesses and households which rely on fuel, just as things hopefully return to normal at the pumps.

With the tax advantages of non-fossil fueled vehicles leading the country away from using such fuel and switching to electric vehicles, will the Chancellor have to re-think government policy on road fund licences and duties in any event?

With the UK due to host the UN Climate Change Summit just a few days after the Autumn Budget, the government may be eager to underline its commitment to sustainability. Some rumoured green policies include a new tax on carbon emissions or even the reintroduction of the car scrappage scheme which was itself scrapped in 2010.

There will be a lot of pressure on the government going into the budget to set out how it intends to support businesses that face team member shortages, with a record 1.1 million job vacancies at present. The Chancellor has already announced a £500 million Plan for Jobs to help people back into work, with the Kickstart Scheme extended until March 2022 and a £3,000 incentive for hiring apprentices until January and we expect to learn more on Budget day about the specific funding levels for each of these measures.

To further help companies, the government is due to launch the second part of its Help to Grow scheme which began in March this year with support to help managers develop strategic skills. The second part, Help to Grow: Digital aims to give companies free advice on the use of technology and a discount of up to 50% on the cost of approved software worth up to £5,000.

To help the hospitality and leisure sector through the pandemic, businesses have benefited from a reduction in VAT to just 5%. This month, the rate has increased to 12.5% and it’s due to return to the full 20% in April 2022.

With trade still being disrupted for some, businesses in the sector have been pushing for the reduced rate to continue while they recover. The Chancellor may bow to pressure from the sector, although recent figures suggest that other businesses are now in greater need of help now that lockdown restrictions have ended.

On the day of the Autumn Budget, I’ll be giving a special live stream at 16:00 to express my initial thoughts on the announcements. This is before our full webinar on Friday, 29 October when joined by colleagues at Duncan & Toplis, we’ll discuss everything the Chancellor announces and explore what it means for businesses and individuals.

If you would like to join us for our Autumn Budget Statement 2021, please click here to book your place. 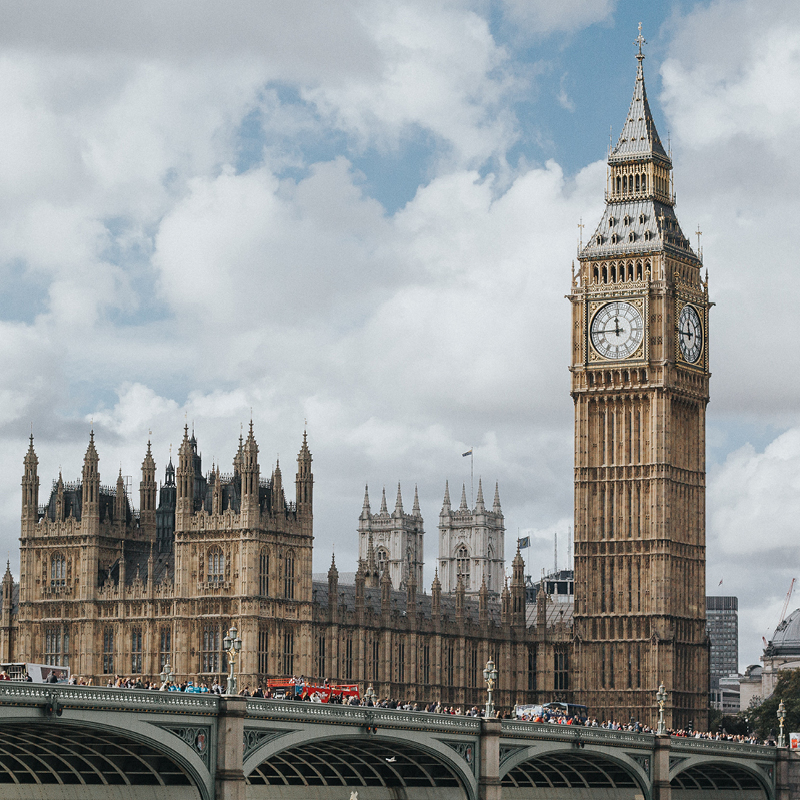