What are the National Minimum Wage and National Living Wage?

Each year, the Government sets a minimum amount that workers must be paid, for the hours they work. This minimum rate applies, generally, to all workers and every employer is obliged to pay at least that rate to their workers.

The rate varies according to the age of the worker and from April 2016 the Government also introduced an extra rate, the National Living Wage, for those aged 25 and over.

Anyone classed as a worker must get at least the National Minimum Wage or the National Living Wage, depending on which age band they fall into.

To keep things simple, we will refer below to both the National Minimum Wage and the National Living Wage as NMW.

NMW applies to most workers working in the UK who are over compulsory school age. Workers are entitled to the NMW, including if they are part-time, casual laborer's, agency workers, zero hour workers, apprentices, trainees, home workers, disabled workers, foreign workers, seafarers and offshore workers.

There are a number of exceptions, for example; volunteers, those who are genuinely self-employed and unpaid work experience students.

From 1 April 2019, the rates for the NMW increase as follows:

How are wages calculated?

It is possible for a worker to get paid different hourly rates, as long as on average their pay works out to be at least the NMW.

Enforcement – what happens if an employer does not pay the NMW?

Simply put, it is against the law to pay eligible workers below the NMW and this is enforced by HM Revenue and Customers (HMRC). In most cases, disputes can be resolved between workers and their employer, but if this is not possible, then the worker can make a complaint to HMRC about their employer and the underpayment.

If you would like any support or advice, please get in touch with our Human Resources Team here. 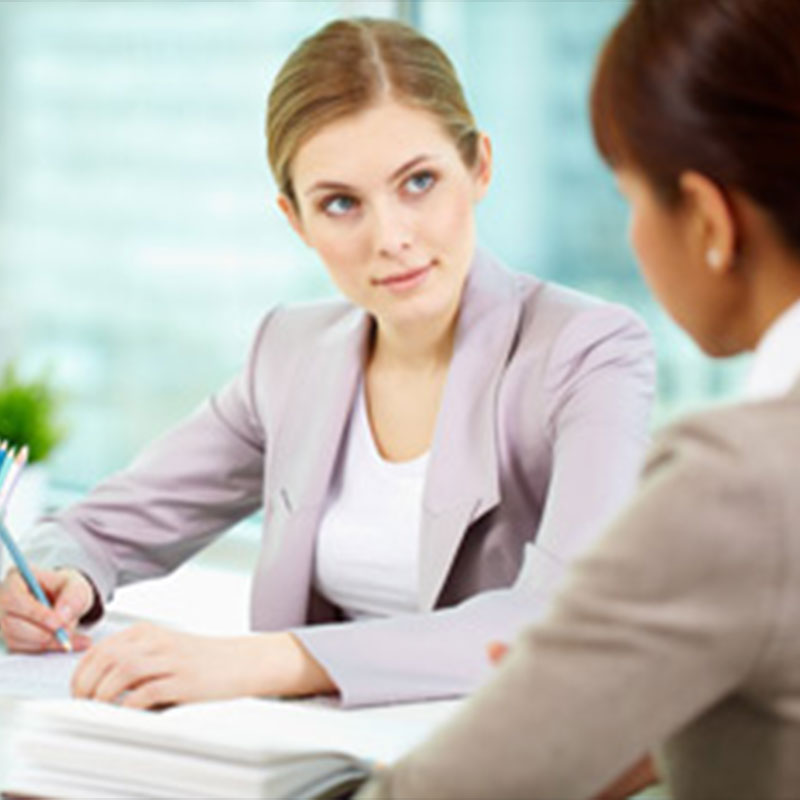