The tax impact of COVID-19

The COVID-19 crisis has impacted many areas of society, and for the UK government it has resulted in huge levels of spending to support businesses and individuals.

The government’s debt currently stands at £1.8 trillion, and it’s expected to borrow £400 billion in total this fiscal year as the country continues to work through uncertain times. As a result, there’s little doubt that the government’s expenditure will mean that UK taxes will rise - and soon.

Chancellor Rishi Sunak recently commissioned a report by the Office for Tax Simplification (OTS) and they have published its initial findings, which recommends a major overhaul of Capital Gains Tax (CGT) to help the government recover some of its expenditure.

Currently, there are four rates of CGT. Basic rate income tax payers pay 18% on second homes and buy-to-lets, and 10% on other assets. While for higher rate taxpayers, the rates are 28% and 20% respectively.

Landlords may be set to make the biggest losses under the proposals, however they may be best positioned to hold on to their buy-to-let properties once these measures are put into place, rather than incur a CGT charge by selling up. Alternatively, we may see a surge in landlords selling properties before the changes come into play. Each individual’s circumstances will be different

The report has also called for the government to reduce the annual CGT allowance, or annual exemption amount - which currently means the first £12,300 of gains from assets such as shares and property are free of CGT. This could reduce to between £2,000 and £4,000.

As the government is on track for a £400bn deficit this year due to COVID-19, it’s likely that the Chancellor will be encouraged to make significant changes in the coming months. Indeed, it’s thought likely that these measures will be introduced in the Chancellor’s next budget in spring.

These proposals, if implemented, will have major implications on businesses and taxpayers both in the UK and overseas. If you’d like advice, contact us today. 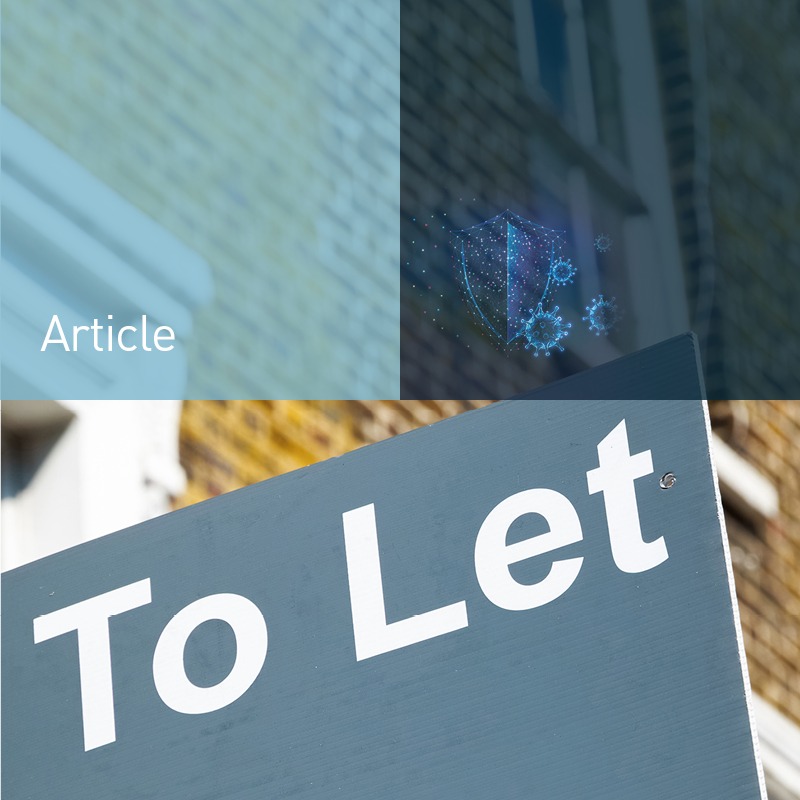