Director and head of assurance at Duncan & Toplis' Spalding office, Alistair Main, is marking 15 years at the Top 30 accountancy company.

Alistair started his career at Duncan & Toplis after finishing university. He joined the Boston office as a junior member of the auditing team and continued his professional development to become a chartered accountant.

After four years in Boston, Alistair was promoted into a supervisory role at the Spalding office and over the next decade, he has established himself within the practice as a strong auditor, progressing into a managerial role and then becoming an associate director. Alistair's experience, technical abilities and people skills make him a strong leader at the Spalding office, and he is a recognised and trustworthy voice for clients.

Alistair said: “I work on a wide range of clients, which is something I really enjoy about my role. I could be speaking to a plumber with his own small, independent business one minute and working with multi-million pound companies the next.

“I'm passionate about being there for all of my clients, offering critical support when it's needed and offering advice that can help their business thrive.”

To find out how Alistair and his team can support your business' accountancy needs, contact the team at 01775 766205. 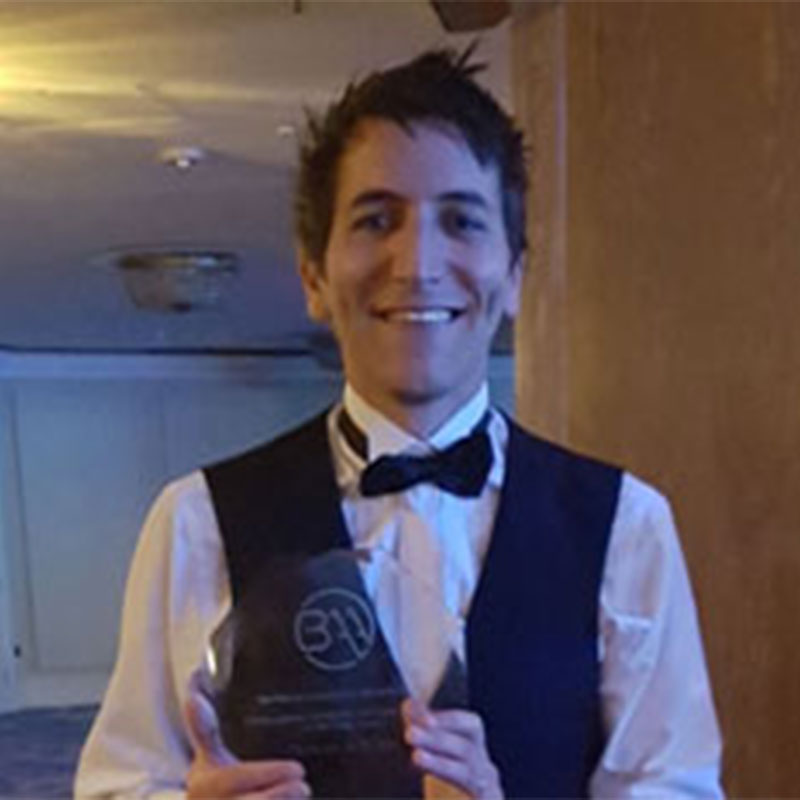