After joining the team in 1986, Adrian has held his appointment as managing director since 2012. During his tenure, the business has joined an international network of accountancy firms – Kreston Global – of which he has sat on the world board for since 2018.

The business has also reached a Top 40 accountancy firms position in the UK as published by Accountancy Age, as well as holding the title of ICAEW East Midlands Large Accountancy Firm of the Year, being awarded a Gold Award from Investor in Customers and winning the British Accountancy Award for Outstanding Advisory / Client Project of the Year. 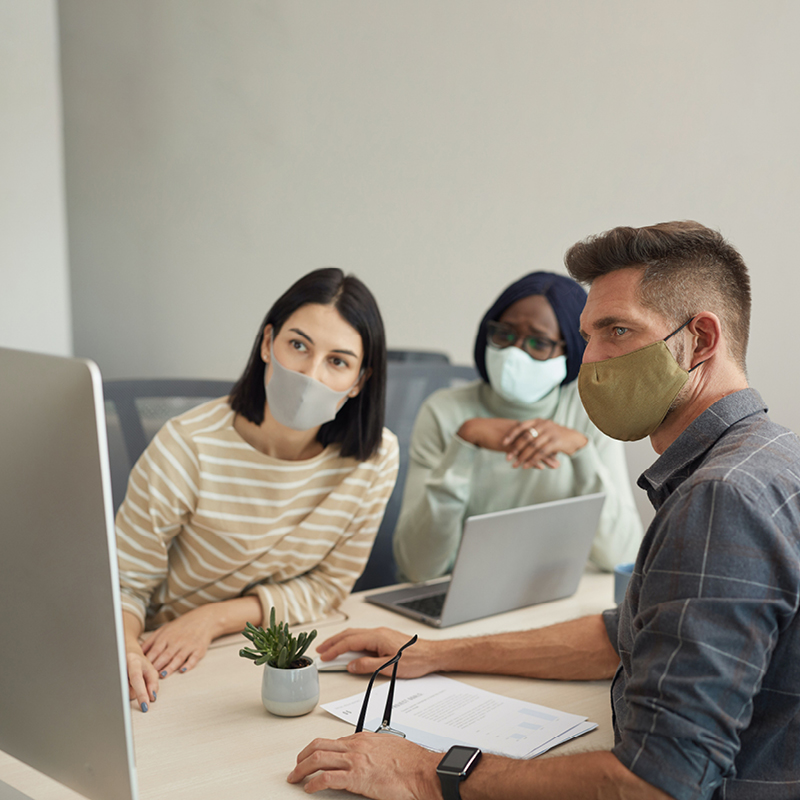 It’s fair to say that the last two years have been the most challenging, turbulent and exhausting years business leaders have faced […]
Read more 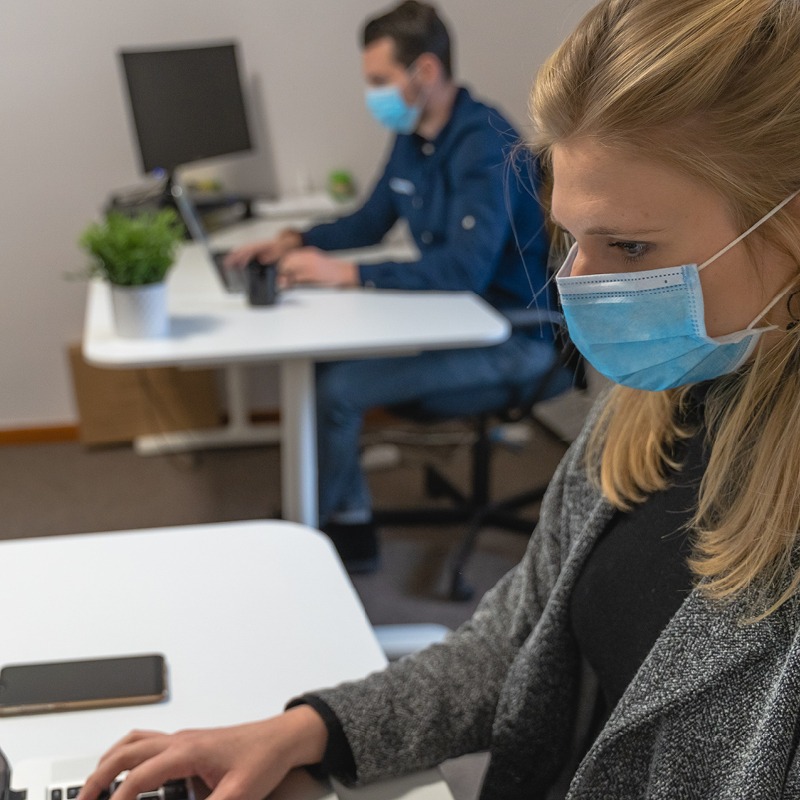 Moving forward into a new year

I know many of us may be of the view that we’re glad to see that back of the 2020/21 financial year.
Read more 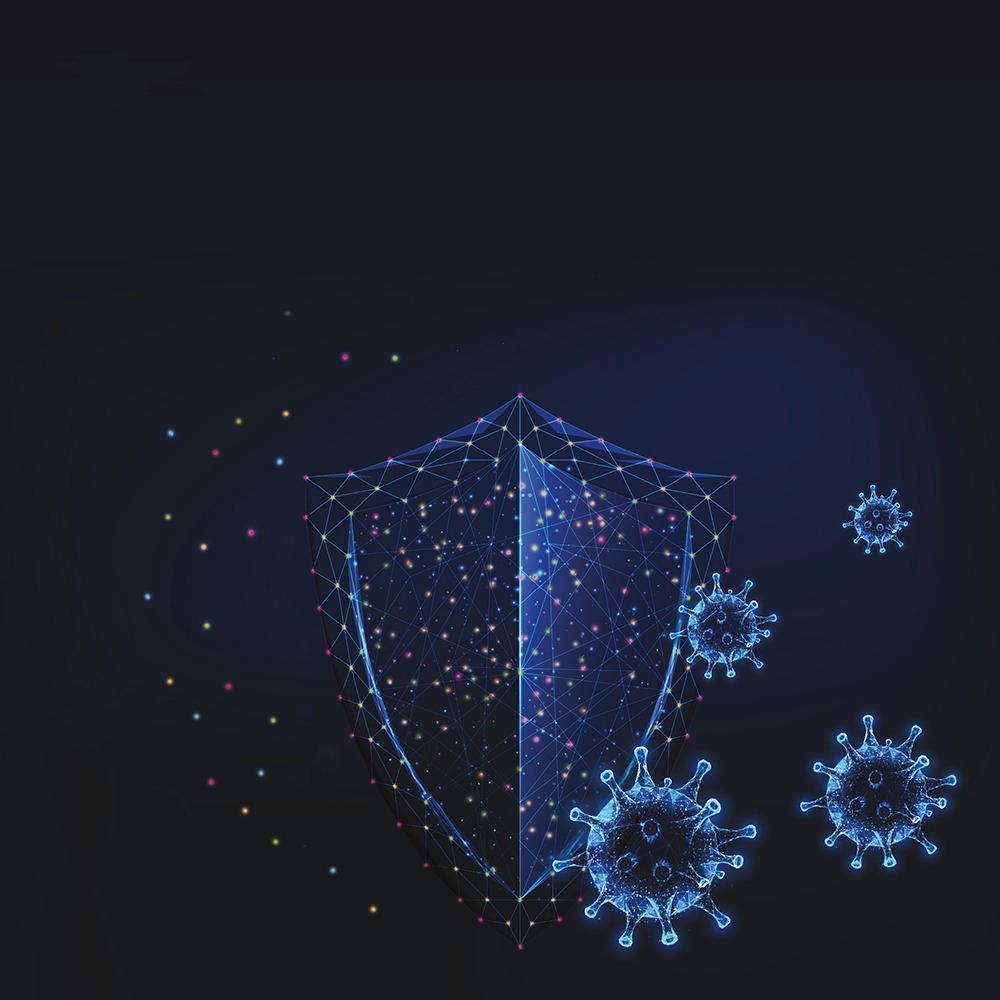 England will enter a second period of lockdown to combat the spread of COVID-19 coronavirus on Thursday, 5 November through to Wednesday, […]
Read more 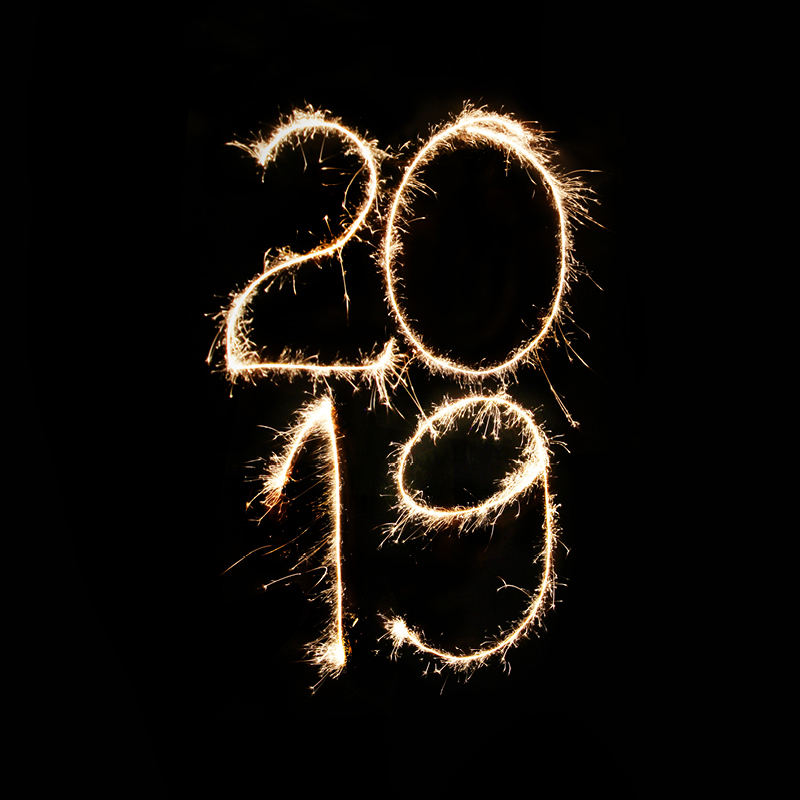 2019 has been a very successful year for Duncan & Toplis and one that has seen us grow from strength to strength. […]
Read more 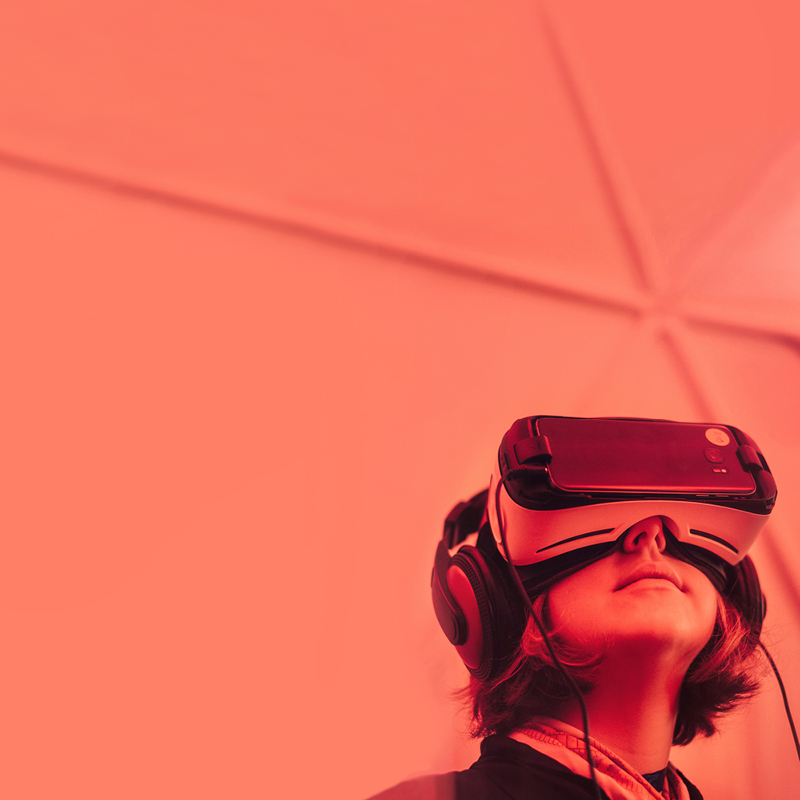 Preparing businesses for the future

At a time of political and economic uncertainty, it's important for us all to adapt if we're to meet the challenges we […]
Read more