Becoming an Airbnb host has become a lucrative and straight forward way of turning your property into a holiday letting, but as with any revenue stream, it's important all relevant taxes are paid properly.

Now, Airbnb hosts may be subject to investigations from HM Revenue & Customs (HMRC) as the organisation confirms that it will share data about the earnings of its hosts in the UK for 2017/18 and 2018/19, as reported by Reuters.

As more and more people gain income through the so-called gig economy, online platforms have come under increasing pressure to ensure that taxes are being paid by their users. Airbnb does provide some tax guidance on its website to inform its users on their tax status, however the latest announcement goes further to enforce these rules.

This is the first time that the property platform has clarified its relationship with HMRC. In the past, HMRC has used its Connect data analysis system to collect data concerning property income from a number of sources. Now, Airbnb will share data directly with HMRC, enabling it to launch targeted enquiries into an individual’s tax affairs if they haven’t declared their lettings income.

The deadline for opening an enquiry into a self-assessment return for 2018/19 is 31 January 2021, if the return was issued and submitted on time. The discovery rules also enable HMRC to investigate an individual's return up to 20 years ago, and has reported that it will address any issues in addition to a landlord’s tax payments in 2021/22, indicating that HMRC intends and expects to use its discovery powers to open up enquiries going back a number of years.

According to Airbnb’s insight report for 2017/18, UK hosts earn £3,100 per year on average from their lettings. This falls within the rent-a-room relief allowance of £7,500, so there would be no tax reporting obligation for hosts that let part of their main home. However, a second or third home that generates letting income of more than £1,000 would create a tax reporting obligation. This limit is the trading and miscellaneous income annual allowance that can apply to letting income that doesn’t benefit from the rent-a-room allowance.

For landlords that haven’t declared income that isn’t covered by either allowance, they should do so as soon as possible. Where a taxpayer has submitted a tax return and it can still be amended, they should make any necessary adjustments before the deadline.

For 2018/19 tax returns, the taxpayer has until 31 January 2021. For years prior to this, the taxpayer can contact HMRC and disclose their omittance under the Let Property Campaign, which encourages making a voluntary disclosure for unpaid tax. The penalty will be much lower than if the taxpayer waits for HMRC to get in touch. In fact, it can be reduced to nil if the taxpayer makes a full disclosure and pays the tax that is owed.

If you’re an Airbnb host and want to better understand whether you owe tax and how much, we can help you navigate the latest requirements, speak to our team of experts. 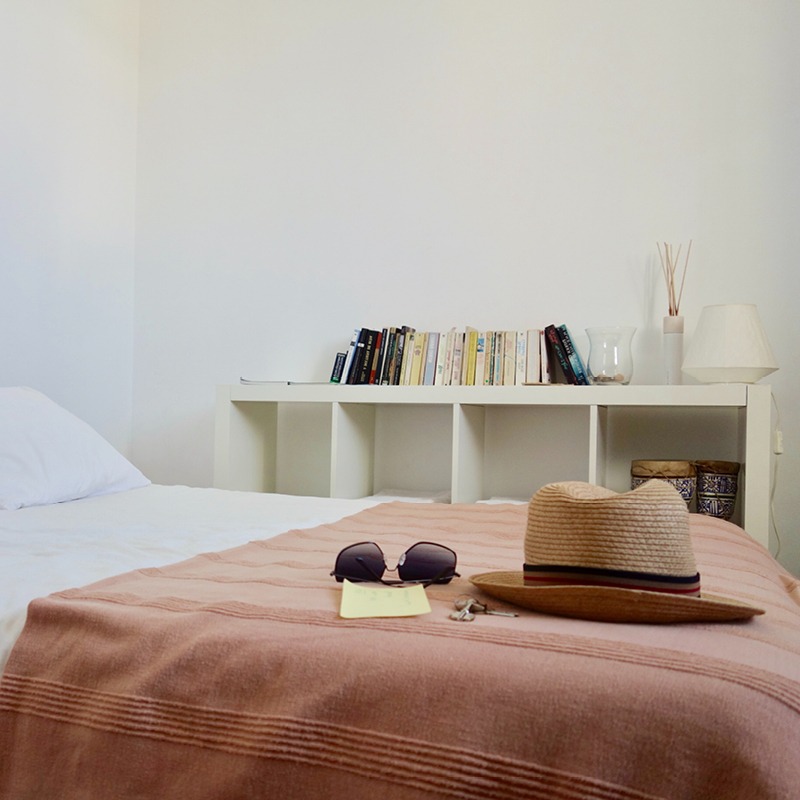