With millions of people having been largely working from home for the last year, the issue of broadband connectivity has been a serious issue, affecting businesses and their productivity.

This has long been a particularly challenging issue in rural areas of the East Midlands, where households and business premises have historically experienced slower connections or mobile internet ‘blackspots’.

Now, law changes have been proposed to boost ongoing efforts to boost mobile internet connectivity in rural areas and the government is pushing ahead with it’s initiative for faster broadband connections across the county.

The proposed legal reforms aim to reduce the time and costs for new mobile internet infrastructure, with companies able to build masts taller and wider than they can at present. It’s hoped this will accelerate delivery of the Shared Rural Network built to eliminate 4G ‘not spots’ in rural areas, including 15 low signal areas of Lincolnshire, and it may speed up the rollout of 5G networks in future.

You can find out more about these proposed changes here.

Last month, the government set out the areas that will also be the first to benefit from its £5bn ‘Project Gigabit’ initiative for faster broadband access across the country.

The first phase of the scheme will provide connectivity for more than one million hard to reach homes and businesses. The government-funded projects will prioritise areas with slow connections which would otherwise be left behind in commercial broadband rollouts, although no areas in the East Midlands have been selected so far.

Rural homes and businesses across the country which are still struggling with slow broadband can also benefit from the government’s Gigabit Broadband Voucher Scheme.

Originally launched in 2018, the scheme has been expanded with a £210 million investment. It enables people in other eligible areas to use vouchers to cover the installation cost of gigabit broadband, with 66,000 vouchers having been issued so far. A new online postcode checker will be launched soon, enabling people to check whether their home or business will be eligible for a voucher. 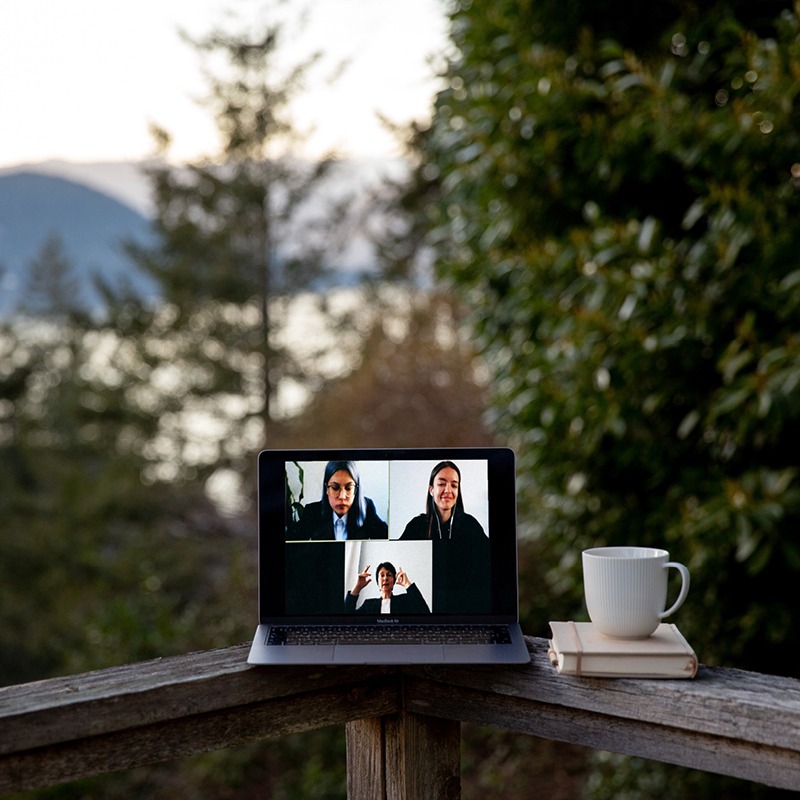