Stuart Brown, Director and Head of Technical and Compliance, has been appointed as a member of an influential ethics advisory committee for the accountancy profession.

The Institute of Chartered Accountants in England and Wales (ICAEW) Ethics Advisory Committee reviews the technical advice provided to ICAEW members, gives advice on complicated or precedent-setting cases and contributes to the development of new guidance and other policy issues. The committee also participates in consultations, provides recommendations and gives feedback to other relevant committees.

Appointed as director in March 2020, Stuart Brown is an advocate of ethical standards in the profession and believes they have a central role in building and maintaining the public’s trust in the services provided by ICAEW member firms.

As a director, Stuart plays a leading role in ensuring that our company's technical, quality and ethical standards are maintained. Stuart also coordinated our company’s contribution to recent national reviews into the future of the audit industry.

Speaking about his appointment to the ICAEW Ethics Advisory Committee, Stuart Brown said:

“I believe that ethics and behaving in an ethical manner are the absolute foundations of being a chartered accountant. As trusted advisers we must uphold the reputation of the ICAEW. It is a great honour to be able to represent myself and Duncan & Toplis on the EAC and be in a position to influence the decisions that it takes.” 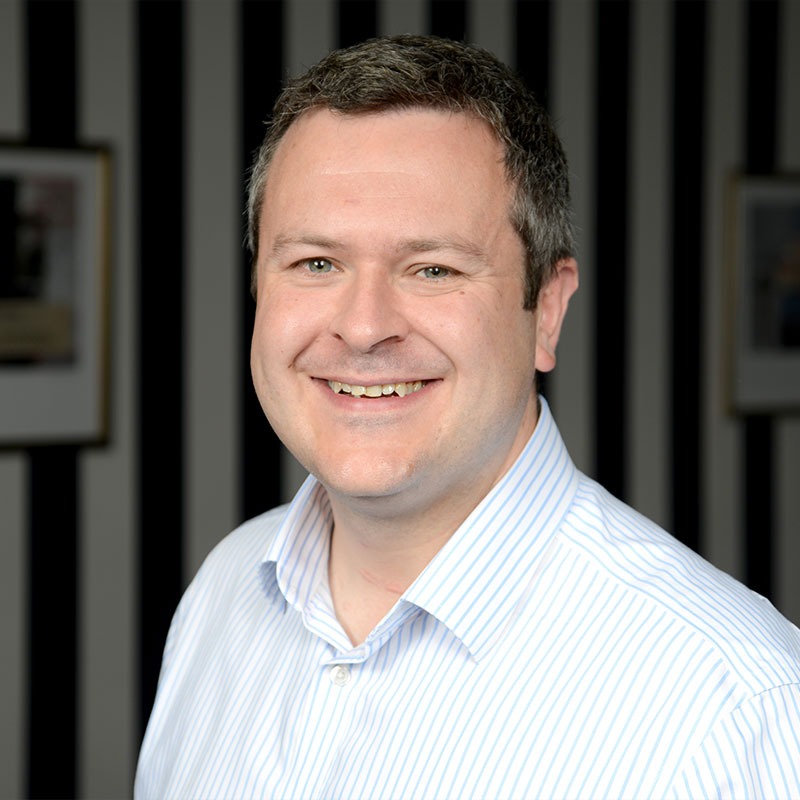