Whilst most Christian religious holidays, such as Easter, enable individual's time to celebrate through bank or public holidays, there are some businesses where it is not viable to close on all bank holidays and for those who celebrate non-Christian beliefs there is no equivalent provision.

This can cause a headache for employers where they have numerous requests for holiday when the business needs to be fully operationally and it may not always be possible to accommodate all requests due to the needs of the business.

Wherever possible, annual leave requests by someone to attend their religious holiday or festival should be accommodated. Where an employer wants to refuse such a request, they must be able to justify the decision based on business grounds, showing that any refusal on the dates requested was a proportionate means of achieving a legitimate aim. For example allowing that time off would create genuine problems for the business.

As religious holiday dates are normally set well in advance, it would be sensible to advise that as much notice as possible should be given and you have the right to apply a first come, first serve basis for any competing annual leave requests. Where this does occur and someone else's request has been approved, you are not required to cancel this holiday for someone who wants to take leave for religious reasons. If you grant annual leave for religious holidays for one religion but refuse for another that could be direct discrimination. All employees should be treated equally regarding requests to take annual leave and a consistent approach across all religion and beliefs.

It is advisable to outline your stance in an appropriate policy such as a Leave of Absence Policy and outline that any request is always subject to the needs of the business. 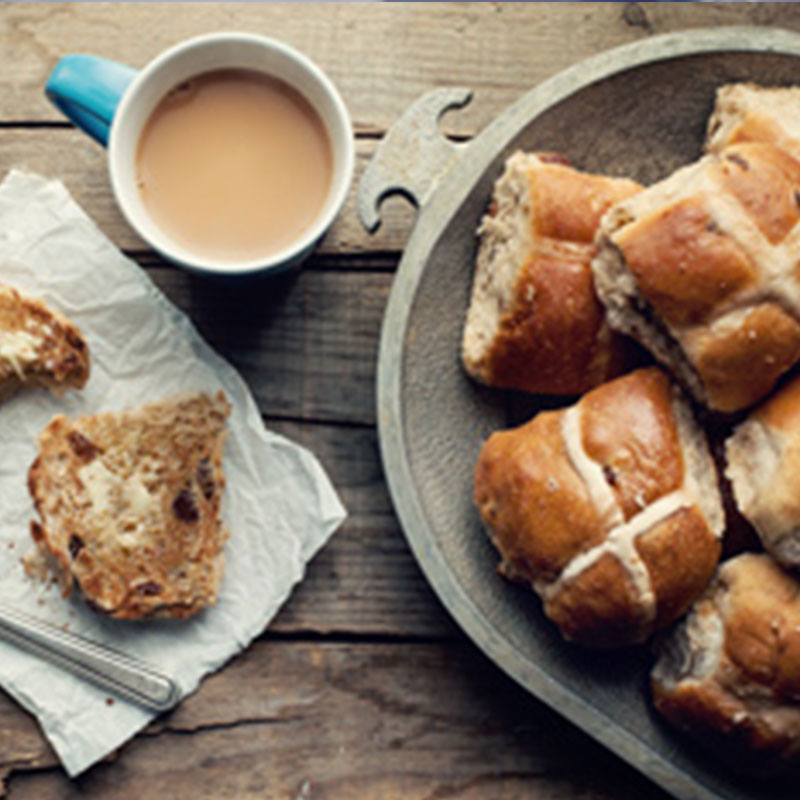