Loomes & Co is a family firm of watchmakers in Lincolnshire that can trace its watchmaking heritage to the 1650s when Thomas Loomes ran London's largest firm of clock and watchmakers.

Sitting inside England’s first-ever conservation zone, Loomes & Co is housed in the former Stamford gaol house, a building dating back to 1588. Fronting onto the River Welland, and spreading over four floors, the workshops are a showcase of horological expertise, not just watchmaking but also repair and restoration of fine clocks and watches.

Loomes may date back generations as clock and watch repairers, but the business only started making watches in 2008 under Robert Loomes and Robina Hill’s leadership.

Robert grew up in a family business steeped in horology, surrounded by clocks and watches. Serving a traditional apprenticeship under his father, Brian Loomes - himself a well-known technical author, who has written numerous books on clocks and watchmaking - Robert decided to take up the reins and follow in his father’s footsteps.

Taking inspiration from his father’s love of buying and selling clocks, Robert started his own career as a traditional backstreet restorer and repairer of clocks and watches - that was until a customer made him a bet to design and build his own watch. After some encouragement from Robina, who joined the company as managing director in 2008, Robert made the watch and discovered his natural talent for watch-making. Robert has since created a number of exquisitely designed British-made watches and has an impressive collection on display in their flagship store.

We have been working with the company since 2011, helping turn Loomes & Co into a limited company and providing financial support to encourage the business’ growth in recent years.

As Loomes & Co’s dedicated adviser, head of tax Nicholas Smith was introduced to Robert and Robina by a mutual acquaintance. Over the last 11 years, they have built a strong relationship, allowing Robert and Robina to concentrate on growing their business, while Nicholas focuses on keeping the business as profitable as possible.

Robina and Robert say that the support of Duncan & Toplis has been invaluable:

“Nick believed in our company from the start - and coincidentally already owned one of our watches, which was something we really loved. It’s so important for your accountant to believe in the work you do, and we felt this from Nick from the very start.

He’s always happy to help and give advice whenever we need it and is always honest in his approach to work. Nick's specialist knowledge in the sector means he’s been able to spot things that we would have just missed - from making our business more profitable to spot the smallest of things such as how our products are displayed in-store.

Nick truly understands our needs and appreciates the challenges we face, it’s like having an extra director in the business.”

Nicholas has also been able to identify areas of the company where he can maximise tax efficiency and save the business money:

“It has been a pleasure working with Robina and Robert, and I’m pleased to have been by their side for so long.

By finding areas within Loomes’ operations that fall under the remit of Research and Development, we’ve managed to save the business thousands of pounds through relief available.

Together, we work to strengthen and protect the future of this ever-growing, family business, and hope to see this traditional business thrive in years to come.”

For more information on our services, contact our team today. 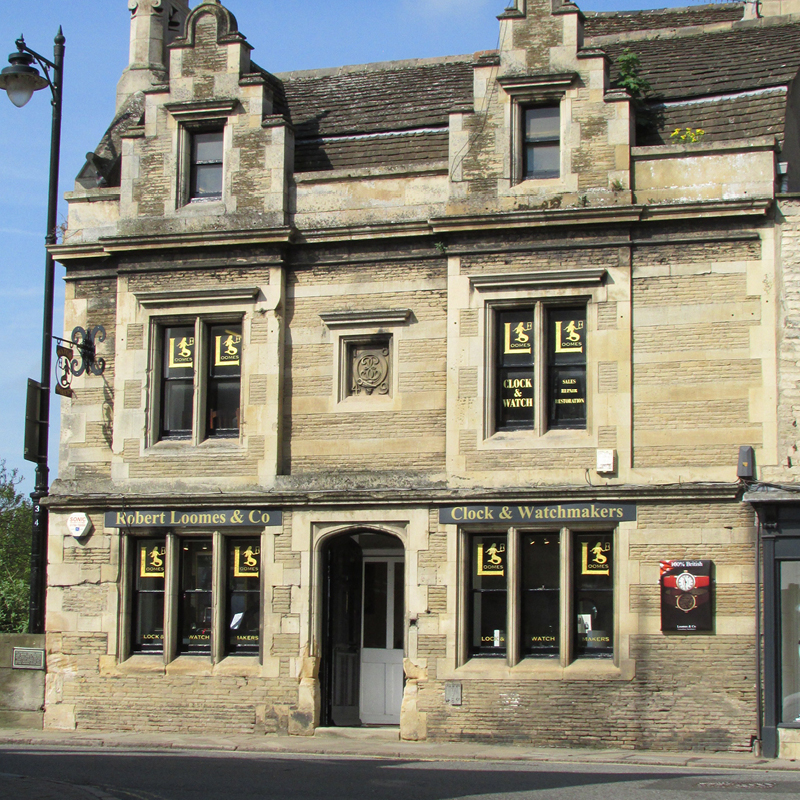