A trade agreement between the UK and Jordan has come into effect.

The agreement ensures trade cooperation while also securing preferential trade for British and Jordanian businesses and consumers, helping to boost trade and investment.

While it falls short of a Free Trade Agreement, the agreement aims to reduce trade barriers between the countries, increasing trade in goods and services which was worth £561 million in 2020.

Meanwhile, the government has also agreed to strengthen cooperation with India, with a ‘2030 Roadmap’. This roadmap will provide a framework for UK-India relations across health, climate, trade, education, science and technology and defence. In relation to trade, the roadmap commits both sides to aim to deepen their economic relationship through an Enhanced Trade Partnership with the intention of negotiating a Free Trade Agreement within the next decade. You can read more about the 2030 Roadmap for India-UK future relations, here.

The UK is to also begin negotiations for upgraded trade deals with Canada and Mexico later this year. The government will be asking for views from members of the public, businesses and other stakeholders on what the UK should seek to achieve with the future agreements.

It represents an opportunity to build on the agreements struck in 2020 which secured tariff-free exports on 98% and 88% of goods to Canada and Mexico respectively, broadly replicating a previous agreement between the two countries and the EU.

The call for input will last for eight weeks. For more information, please visit the government’s website.

Meanwhile, with continuing disruption for British exporters to the EU and importers, HM Revenue & Customs is offering advice to traders on how to submit their delayed costumes import declarations for non-controlled goods imported from the EU. Click here for more information.

If your business trades internationally or seeks to invest or expand into new overseas markets or secure overseas investment, our international business gateway launched earlier this year, Kreston Duncan & Toplis, can support you. With connections to accounting and business advisers in 113 countries as part of the Kreston network, we can help you achieve your goals for international trade. 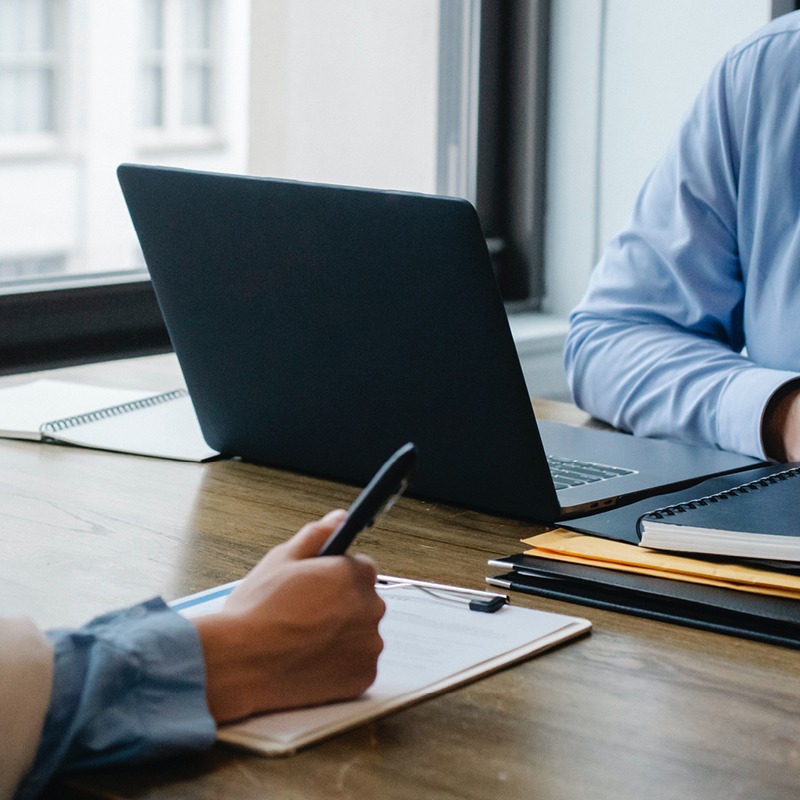