Amusement arcades and other businesses could be set for a tax rebate worth billions of pounds after a legal victory for the sector.

HM Revenue & Customs (HMRC) has decided not to appeal a decision that would lead to companies reclaiming “unfair” VAT payments on earnings from slot machines.

As accountants who support affected businesses in the East Midlands, we anticipate that amusement arcades will now be able to reclaim thousands of pounds each as a result.

The decision relates to a change in the law which aimed to standardise the taxation of gaming machines. There have been several changes to the law applying to such machines since 2005, which has resulted in inconsistent treatment for VAT purposes, with some machines treated as exempt from VAT and others taxable.

After 12 years of litigation since the change was first announced, the Upper Tribunal decided that:

Crucially, HMRC has now decided not to appeal the decision, meaning arcade operators and other businesses operating gaming machines are now entitled to reclaim VAT where they have previously made a claim.

While larger gambling firms are expected to claim the majority of the overpaid VAT, we believe that it was smaller amusement arcades which struggled the most as a result of the VAT changes.

“This is great news for amusement arcades, especially at this time. Arcades are among some of the businesses most affected by the pandemic so winning a legal battle after more than a decade will be a huge relief.

“We work with a number of clients who have had to pay VAT on earnings from slot machines and these fixed odds terminals and it’s cost them thousands of pounds each. We’ve worked on claims for clients, given companies advice and dealt with HMRC directly on their behalf throughout this. Now, it’s been ruled that the VAT change was unfair and so we’re helping businesses to reclaim the money they’ve paid.

“Essentially, the dispute was over types of machines which would be indistinguishable to most people. The difference was that some of them were exempt from VAT and some of them weren’t, and that was hugely frustrating and expensive for arcades. It’s good news that this has finally been resolved, with arcades now able to reclaim their VAT.”

The key decision was made by the Upper Tribunal on 15 April 2020, when Justice Anthony Mann and Judge Thomas Scott made a joint decision on the two cases brought to it by The Rank Group and Done Brothers (Cash Betting) Ltd (and others).

The Rank Group part of the case related to VAT payments in the period from 1 October 2002 to 5 December 2005.

While it was expected that HMRC would appeal the decision, HMRC has now decided not to appeal and has published guidance for businesses which details how claims will be repaid.

This brings an end to the gaming machines litigation after more than 12 years in which the cases were heard in several courts, including the Court of Justice of the European Union and the United Kingdom Supreme Court.

Duncan & Toplis is here to support your business and if you need assistance navigating the complex world of VAT compliance, please contact our team. 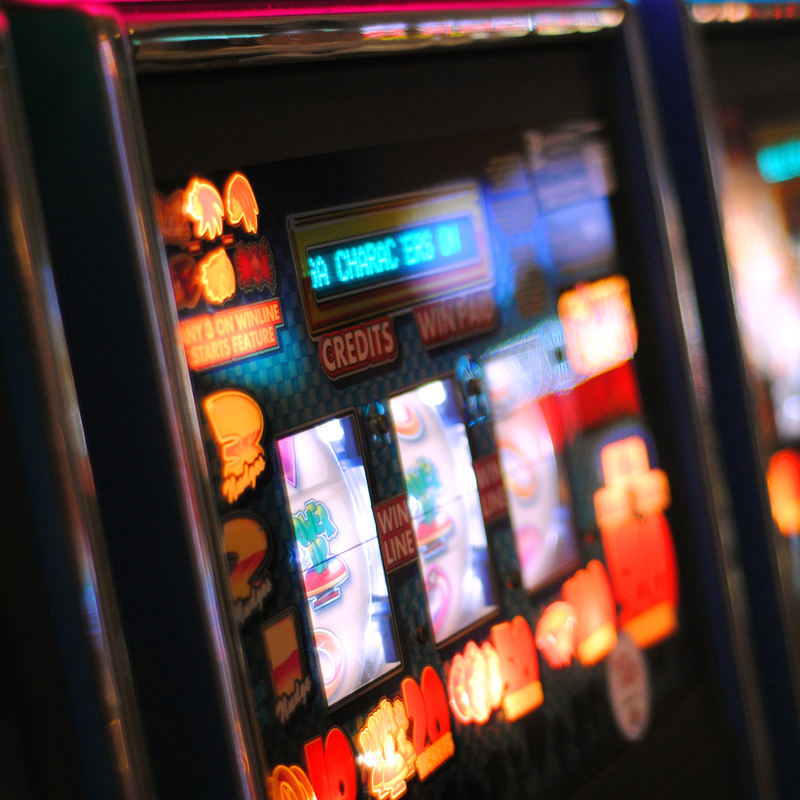