Will the UK bring in a wealth tax?

With the threat of a possible financial crisis and severe economic downturn now with us, rumours have started to circulate that the UK may bring in a ‘wealth tax’.

Many countries, such as the UK and USA have historically favoured systems which tax income, but some European countries have introduced taxes based on the value of a person’s assets minus their liabilities.

The Office for Budget Responsibility (OBR) has forecast that the UK is on track to borrow £370 billion this year, a record in peacetime, while national debt is now almost equal to annual economic output.

This month, the Shadow Chancellor, Anneliese Dodds has said the government should consider imposing a wealth tax in order to avoid increasing taxes on low or middle income families.

So how likely is this, and should those with greater assets be worried? Let’s have a look at some countries that currently have such a tax, and how this might apply in the UK.

All 26 Swiss cantons (governing regions) levy a wealth tax based on the net value of worldwide assets minus debt. Some cantons may also charge a social deduction as well. In Switzerland, this is an annual tax and the following types of assets are included:

Household goods are ignored, and depreciating assets are reduced in value for the purpose of this tax.

Most cantons provide that the first CHf 50k-100k is exempt (approximately equal to £42k-£84k). After this, the tax rate is progressive and the top rate varies from canton to canton, ranging from 0.19% - 1%.

Switzerland’s wealth tax has been in place since 1840 and it’s reported to have raised 3.6% of the country’s overall tax revenue in 2017.

France used to have a wealth tax until 2017. After this point, the wealth tax was modified to be redefined by a tax on real estate (named IFI).

This is generally only levied on real estate worth in excess of €1.3m (£1.17m). This limit is calculated on the whole real estate minus the deductible debts and, for a French resident, this is levied on worldwide real estate not just property in France.

For a foreign resident (non-French), only real estate goods based in France are concerned by this tax. The properties that have a commercial use by and for the resident are excluded. Furnished lets are not excluded except if this is a business activity, which is generally not the case. Other types of assets such as woodland/rural property also have exemptions. There are also certain types of debt which can be deducted from the taxable assets.

The tax rate depends on the net value of assets, ranging from 0.5% - 1.5%. This is an annual tax, with the tax return having to be submitted in May.

Spanish residents have been subject to a wealth tax, Patrimonio, since 1977. As with the French wealth tax, this is an annual tax charged on worldwide assets.

The tax does vary from region to region, but all residents have a state tax-free allowance of €700k (£631k), plus an allowance of €300k (£270k) for their main residence (excluding properties owned in corporate structures). The tax is applied to the net value of most capital assets, including property, savings/investments, jewellery etc.

Shortly after its introduction, the tax was abolished in 2019 after it was annulled by the Belgian Constitutional Court.

For the calculation of this threshold and the taxable base almost any security in a securities account were to be considered as a taxable instrument, except derivatives, certain structured products and nominative shares. Securities accounts held within the framework of pension savings or life insurance contracts would not be taken into account.

The tax was to be charged annually and apply to Belgian residents and non-residents.

While the wealth tax was abolished in Belgium, the country does have an annual tax on real estate.

Similar to the French tax, the annual average net income from properties is used as the basis on which the ‘annual real property tax’ is levied. Such income is deemed to be equivalent to the net rent that is earned by the landlord or would be earned in the case that the building would be rented. Often, this is calculated to be substantially lower than the actual rental income of a property and it is heavily dependent on location.

The tax is due on the consideration contractually agreed for the transfer, or on the fair market value, whichever is higher.

Thoughts for the UK

The above examples give a flavour of how a wealth tax could be structured for the UK. There are similarities in the types of assets included (or exempt, such as the family home), but there is also divergence in the way the wealth taxes work.

There are often regional differences in rates, which could be considered for different regions of the UK or for our devolved administrations. The starting rates range from as little as 0.19% to 0.7% and with the highest rate ranging from 1% to 2.5%. There is also the stark difference between a tax on assets or a tax on real estate as in France and Belgium.

From the research undertaken, there appears to be no exemption for business assets and so a fundamental restructuring of an investor’s assets may therefore not be required, as it wouldn’t necessarily reduce the figure on which a wealth tax was calculated.

According to data from property website Zoopla, the British housing market is worth c.£7.93 trillion. From this, we can estimate that even if only 10% of this market was subject to a wealth tax at 1%, this would raise £7bn per annum.

While this may be seen as a more reliable income stream for the UK government than CGT, the latter requiring actual disposals to occur which are not guaranteed, a wealth tax could be very divisive.

The government does clearly need to raise funds to recoup the costs of COVID-19, but a wealth tax could be very unpopular among some voters, particularly wealthier individuals or those with significant assets. However, that other countries have established wealth tax or real estate taxes despite similar opposition suggests that the option remains a real possibility in the UK.

Indeed, the former head of the UK’s civil service, Gus O’Donnell has suggested that a wealth tax is now more likely than ever before because of the impact of COVID-19. There is also evidence that the majority of the British public would now be in favour of a wealth tax. A recent YouGov poll found 61% supported a wealth tax on individuals with assets worth more than £750,000, excluding pensions and the value of their main home.

For now, neither Labour nor the Conservative party have explicitly backed the idea of a wealth tax, but the pandemic has raised the question of whether the UK will, ultimately, introduce such a scheme.

Find out more about our tax services or contact us for professional advice and guidance. 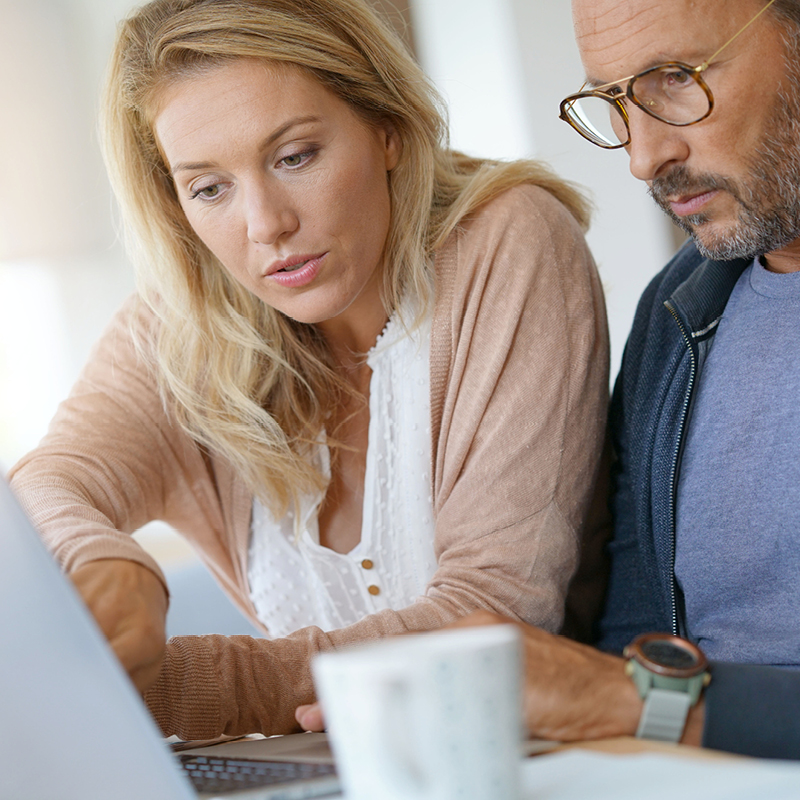