We are proud to be a headline sponsor of this year’s Education Awards for Spalding and Lincolnshire, underlining our commitment to the education, training, and development of talented people in the local community.

Each year, we take on scores of new recruits through our popular training scheme which helps young people and those starting careers in accountancy and business services to gain new skills and unlock their potential whilst securing valuable qualifications.

Many former trainees have gone on to progress to the very top of the company. One of those is Duncan & Toplis director and head of assurance, Alistair Main who is a former pupil of Spalding Grammar School:

“You can’t overstate the importance of a great education in life,” explains Alistair, who began his career fresh out of university to join Duncan & Toplis as an audit and accounts trainee.

“The skills, interests, and knowledge that people gain at school, college, or university stay with them forever but education shouldn’t stop when you go into employment.”

“When I joined Duncan & Toplis, the company helped me gain accountancy qualifications, supporting me through my exams and getting my career started. From there, I gained new skills and specialisms: I learned how to manage a team and I began to lead projects which have helped to shape how the company operates today.

“Now, I’m a director, helping to steer the company into the future, but I wouldn’t have made it this far without the love of learning which was nurtured in me at school."

Duncan & Toplis, which celebrates its 97th anniversary this year, has grown to offer a wide range of services, including newly launched outsourced finance, marketing and sales, and legal.

As head of assurance at Duncan & Toplis, Alistair has been instrumental in supporting companies across the Spalding area and the wider region. He’s also helped steer the company and its team of auditors to greater heights, winning national awards, pioneering new systems, and supporting the growth of the company

“We’re really pleased to be the headline sponsor of the Spalding Education Awards. I hope it encourages and inspires young people to have a passion for learning which will see them fulfill their potential.” 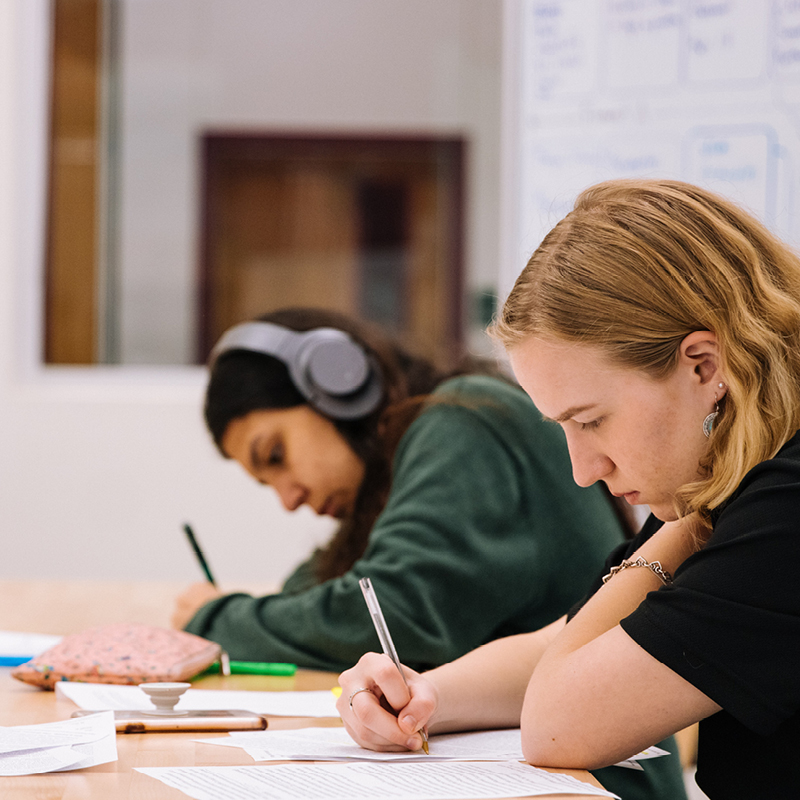