How the pandemic has transformed academies finances

As schools begin the final term of one of the toughest, most unpredictable and exhausting academic years in decades, school finances have been put under unusual stresses and strains.

While the work of staff and teachers to provide quality education remotely and also to bring students back into the classroom safely has been monumental, it’s never been possible for school leaders to take an eye off the financial pressures they’ve faced.

As we went into the pandemic, schools were already facing budgetary challenges but now, a whole new set of issues and complications have transformed the situation.

How schools cut the cost of the first wave

With academies accounting for 35% of all state-funded schools in the UK, this report provides valuable insight into an element of the education sector which is normally excluded from official government and local authority data.

Back in 2018/19, the report highlighted how most academies had finally turned a budget surplus for the first time in four years. But our report into the 2019/20 academic year showed that the growth in the sector had slowed again, dropping from 10.8% to 7.7% in the year the pandemic began.

That schools were still able to turn a surplus at all during the last academic year may come as a surprise, but the disruption from COVID-19 only really began during the final months of the last school year, from the point when schools were first closed on 20 March.

Another important point to make is that while schools were closed, they were able to reduce the cost of staffing, maintenance and utilities, enabling them to invest in technology and other resources to enhance their remote learning capabilities. Paradoxically, the period of the greatest disruption created the greatest opportunities for savings when it comes to school budgets.

Although the reduced utilities costs caused by school closures were significant, from a survey conducted in December 2020, our report showed that 70% of academy trusts also saved money on the cost of supply staff, making greater savings overall.

As a result of these savings, the number of trusts in cumulative deficit fell from 8% to just 5% during the last school year.

The financial performance of secondary schools improved the most, with average surpluses excluding capital income rising from an average of £13,011 to more than £147,000, reflecting the fact that secondary schools were closed for longer than primaries. MATs were more successful, with surpluses of almost £221,000, but this didn’t grow as quickly because they were unable to secure other income through, for instance, renting out their facilities as they would normally.

As was widely reported at the time, a major barrier during the first lockdown, and in subsequent school closures has been inequality in the technology needed for remote learning. This has meant significant differences between schools with some able to switch to online delivery almost overnight, while others struggled to secure the tools they needed, both for teachers and pupils, particularly in deprived communities and areas. This meant some schools had to rapidly make large investments in technology, while others were able to make fewer new purchases.

Another costly complication at the start of the first lockdown was the need for schools to consider issues around their suppliers, caterers and contractors, with questions about who they should pay and whether staff should be furloughed consuming much management time. Issues of this nature highlighted some of the benefits of schools being part of multi-academy trusts (MATs) as centralised leadership enabled more efficient decision-making.

Predicting the costs of the current school year

Clearly, analysing how the first lockdown and the reintroduction of in-classroom teaching for some year groups at the end of the last academic year can only give an indication as to the financial situation schools have faced throughout the pandemic as a whole.

To get an insight into the more up-to-date expectations of school leaders, we carried out a survey in December 2020 which is included in the Kreston Academies Benchmark Report. In this survey, 85% said they will increase IT spending in 20/21 so they can build resilience into the teaching model or provide greater flexibility.

We also have some insight into the cost of reopening schools and making them ‘COVID-secure’ as well as the costs and savings from remote learning and we can use this to estimate the situation schools are facing today.

Although it may feel like it’s been a year of lockdowns, schools have largely remained open throughout the 2020/21 academic year, with the period of mandatory remote learning for all schools being of almost the same duration as it was in the 2019/20 school year.

After the limited reopening of schools to some year groups in June and July of 2020, all schools were open to all pupils from September 2020. And, although individual schools, pupils or bubbles within schools may have needed to return to remote learning, schools generally remained open until 4 January 2021.

From this point, until 8 March, they reverted to online learning for all except vulnerable children and those of key workers before fully reopening once more. Hopefully, with lockdown easing across the country, this will remain the case for the rest of the school year.

While this is clearly advantageous for learning, the consequence is that schools will have had to shoulder the added costs and complications of maintaining COVID security while remaining fully open for far longer than they did last year. As a result, the costs of extra cleaning, additional staffing requirements and supply costs to cover higher levels of staff absence caused by illness, mandatory isolation and stress.

Fortunately, schools are being supported with the additional costs they face. The government has allocated support schemes such as the Recovery Premium, funding for summer schools and summer activities, funding to cover exceptional costs associated with coronavirus, and a £2.2bn increase in school funding for schools should increase most local authority allocations by 3%.

However, many of the support schemes are retrospectively awarded, meaning that schools must shoulder the immediate costs themselves, before claiming back for a reimbursement, putting pressure on already stretched reserves. Our report also highlighted that many schools have been unable to access these funds, either because the claim criteria is too narrow or because schools are expected to use up their reserves before claiming for government support.

This rule of reserves, introduced for the current school year, only entitles schools to make a claim if their free reserves are less than 4%, which equates to around two weeks’ worth of income/costs. Our survey shows this has made it harder for schools to make claims for exceptional costs, with very few schools having successfully claimed at the time of publication.

For example, in October 2020, Schools Week reported that only 16% of schools had made a successful claim, and 52% of those said the claim reimbursed less than half of their total additional spend.

With the economy reopening as lockdown is gradually lifted, there is a great deal of positivity and optimism emerging across the country. However, the challenges, exceptional costs and complications for academies across the UK continue to mount. With unprecedented costs and unanticipated savings having been made throughout the year, we will have to wait and see just how badly school finances have been affected.

This school year has been unlike any before, but hopefully the next year will bring back a sense of normality, helping to balance the books once again. 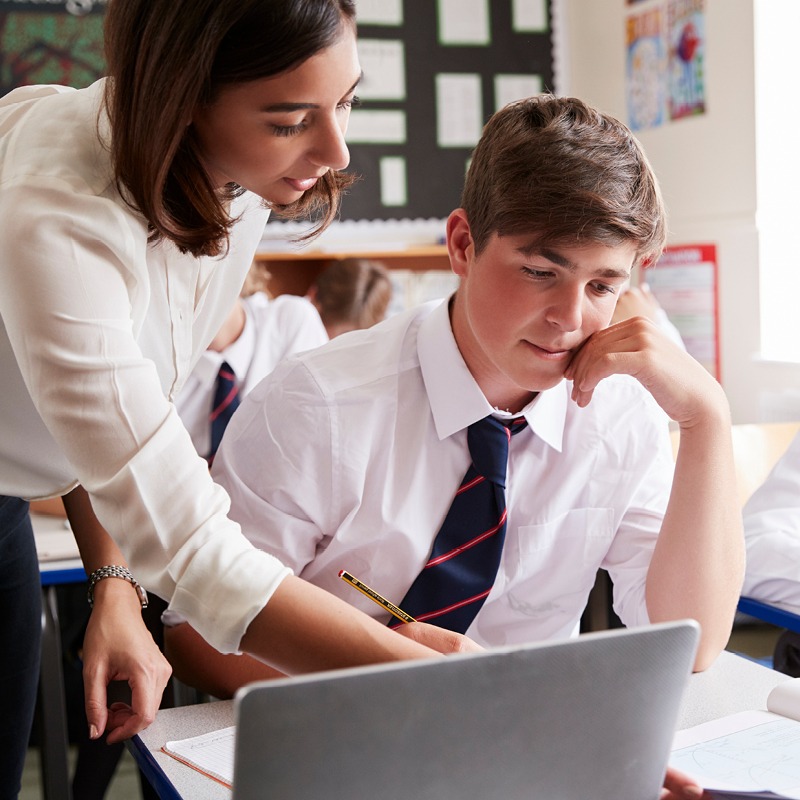